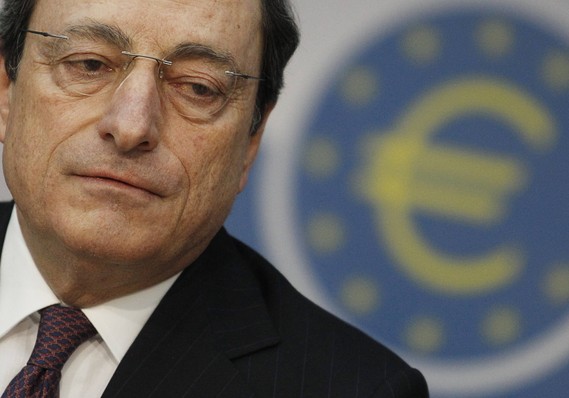 MADRID (MarketWatch)— If anyone can be credited with saving the third quarter and maybe the year for international-stock mutual funds, it’s European Central Bank President Mario Draghi with his pledge to “do whatever it takes to save the euro.”

Investors saw Draghi’s line in the sand as a sign that Europe’s policymakers and politicians were finally taking a hard line against the debt crisis threatening the euro zone and its common currency /zigman2/quotes/210561242/realtime/sampled EURUSD 0.0000% . 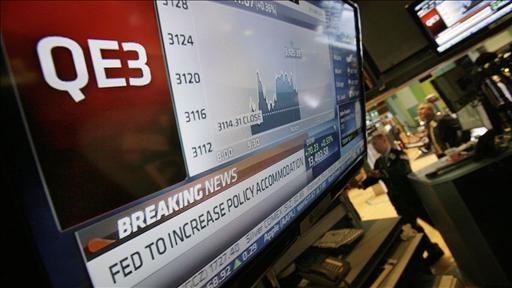 Of course, plenty could go wrong for international portfolios as the year winds down: an undecided bailout for Spain, Greek issues still simmering, the U.S. election and the fiscal cliff. And then there’s the unknown effects of the massive economic stimulus that has come from central banks.

Pau Morilla Giner, who overseas $3.3 billion as chief investment officer at London & Capital, said investors should brace for a renewed focus on fundamentals with most all of the central bank stimulus now in the pipeline.

“It’s going to shape up to be a tricky end of the year,” said London-based Giner. Among the complications: Draghi may have trouble implementing the ECB’s bond-buying plans, protests over austerity in Spain and Greece.

Yet investors in the third quarter preferred to focus on the positive. The average international stock fund gained 6.6% in the 13 weeks through September — outpacing their U.S.-market counterparts, which rose 5.7%, according to preliminary data from investment researcher Morningstar Inc.

Diversified international-stock funds registered solid gains as well. Large-cap foreign-stock funds were up around 6.6% on average; peers focused on small-cap and midcap stocks, meanwhile, outdid their bigger bretheren with an average quarterly gain topping 8%. One of the quarter’s better performers was Templeton Foreign Fund /zigman2/quotes/205686735/realtime TEFRX +0.14% , up 9.1%.

Going forward, Giner suggests investors keep a healthy allocation to stocks with a global footprint that pay dividends and have a stake in the emerging markets. Read more: U.S. stock funds land in the money.

“It might be a difficult time for cyclical stocks in the last quarter of the year as macro data is bound to be worse, and looking at the specter of the fiscal cliff might scare some investors,” Giner said.

Indeed, many fund managers are cautious about Europe, even as they try to keep a foothold.