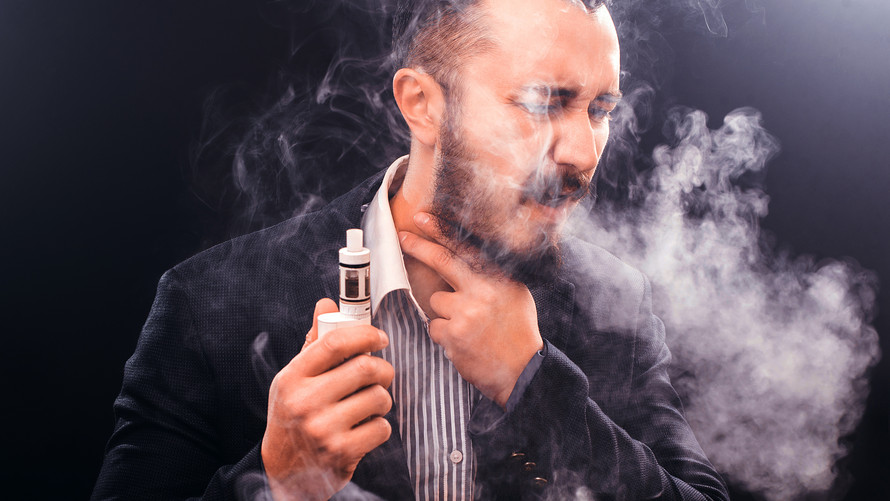 E-cigarettes have been marketed as “safer” than traditional cigarettes in the past, as well as a means to quit smoking. But a growing body of research suggests that vaping isn’t only as dangerous as smoking regular cigarettes — it may be even worse.

The American Heart Association is presenting two new studies at its annual Scientific Sessions meeting with researchers and clinicians in Philadelphia this weekend. The key findings: Vaping has a negative impact on heart-disease factors such as cholesterol levels. But most surprising, according to one researcher, is that vaping e-cigs appears to decrease blood flow to the heart even worse than smoking traditional cigs.

“There is no long-term safety data on e-cigarettes. However, there are decades of data for the safety of other nicotine replacement therapies,” noted Dr. Rose Marie Robertson, the AHA’s deputy chief science and medical officer, in the report released Monday .

Related: Amid rising reports of a vaping-related lung illness, here’s how to kick your e-cigarette addiction

One analyzed almost 500 healthy adults ages 21 to 45 who had no existing cardiovascular disease. Of this group, 94 people were nonsmokers; 45 were e-cig smokers; 52 were both e-cig and traditional cigarette (t-cig) smokers; and 285 were t-cig smokers. The results: Healthy HDL cholesterol was lower in dual smokers who used both types of products. And unhealthy LDL cholesterol was higher in the sole e-cig users.

The second, much smaller study of 19 young adult smokers ages 24 to 32 analyzed heart blood flow (which is a measure of the heart’s ability to pump blood throughout the body) immediately before and after smoking either e-cigarettes or traditional cigarettes. The researchers measured blood flow while the subjects were at rest, as well as after they did a handgrip exercise to simulate physical stress.

“We were surprised by our observation of the heart’s blood flow being reduced at rest, even in the absence of stress, following inhalation from the e-cigarette,” wrote study co-author Dr. Susan Cheng, AHA director of Public Health Research. “Providers counseling patients on the use of nicotine products will want to consider the possibility that e-cigs may confer as much and potentially even more harm to users and especially patients at risk for vascular disease.” 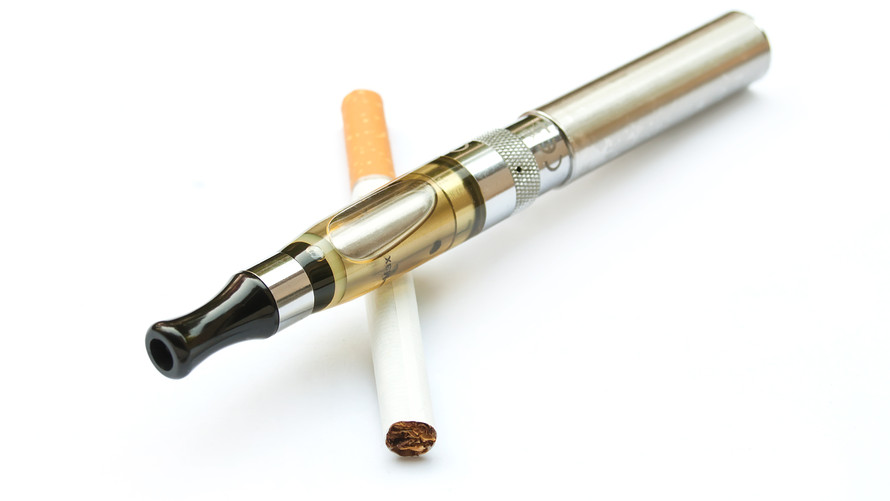 This supports a University of Pennsylvania study published in August that found vaping reduced blood flow for up to an hour after the e-cigarette was inhaled. And in that study, the e-cigs didn’t contain nicotine; just flavorings and sweeteners. That report warned that, “a single e-cigarette can be harmful to the body’s blood vessels — even when the vapor is entirely nicotine-free.”

These findings come as the number of confirmed cases of vaping-related illness over the past several months has hit 2,051, with patients suffering troubled breathing, cough, extreme fatigue, fever, vomiting and diarrhea. At least 39 patients with EVALI — aka “e-cigarette or vaping product use associated lung injury” — have died.

The FDA has accused popular e-cig maker Juul Labs of illegally marketing its products with misleading claims that they were safer than cigarettes, even as a Pittsburgh study flagged how Juul users used addiction-related terms in their tweets, such as complaining about withdrawal symptoms. In fact, a 2018 Stanford study reported that Juul products delivered more nicotine than competing brands of e-cigs, and produced a “throat hit” that was more comparable to conventional cigarettes.

Read more: Juul claimed its e-cigs are ‘totally safe,’ but the case against vaping keeps building

The Trump administration is also meeting with vaping industry reps this week to discuss tightening e-cigarette regulations in light of the nationwide EVALI outbreak.

Yet many young people still believe that vaping is safe. A recent American Society of Clinical Oncology survey found that 20% of Gen Z (ages 18-22) and 24% of millennials (ages 23-38) believe e-cigarettes are “harmless,” while 22% of Gen Z and 24% of millennials think you cannot get addicted to e-cigarettes. E-cigarettes have been especially popular among younger users; the number of high school students using them spiked from 1.5% in 2011 to 20.8% in 2018 .

A growing number of Americans are recognizing the health concerns, however. In fact, 63% of adults in a national Reuters poll disagreed with the statement “vaping is healthier than traditional cigarettes,” which is up 16 percentage points from a similar 2016 poll.