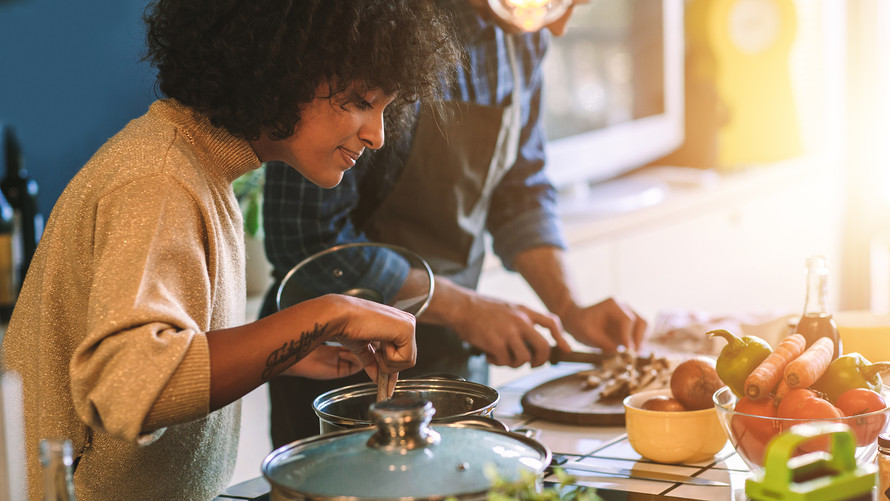 Easing up on steak dinners in favor of more veggies, fruits and nuts may be associated with a longer, healthier life.

Diets that are higher in plant-based foods (like fruits, vegetables, whole grains, nuts and legumes) and lower in animal-based foods (like meat, seafood, dairy and eggs) are linked to a lower risk of having a cardiovascular disease or dying from any cause, according to new research published in the Journal of the American Heart Association.

These results don’t mean meat lovers need to jump ship completely, she added. “We showed that just cutting back a little bit of meat is associated with lower risk of these conditions,” she said.

Participants’ self-reported responses pose a potential limitation to the study, Kim said, as some may have recalled their dietary intake incorrectly.

Roughly one out of every six health-care dollars goes to cardiovascular disease, according to the Centers for Disease Control and Prevention. The agency estimates that heart disease and stroke ran up a national tab of $316.6 billion in 2011, stemming from health-care costs and lost productivity.

The emphasis on eating more plant-based foods and fewer animal-based foods is consistent with diets like DASH (Dietary Approaches to Stop Hypertension), study co-author Casey Rebholz, an assistant professor of epidemiology at Johns Hopkins, added in a statement . Adherence to the DASH diet has been linked with lower blood pressure and lower LDL cholesterol, as well as to lower risk of developing heart failure.

“Our findings underscore the importance of focusing on your diet,” Rebholz said. “There might be some variability in terms of individual foods, but to reduce cardiovascular disease risk people should eat more vegetables, nuts, whole grains, fruits, legumes and fewer animal-based foods.”