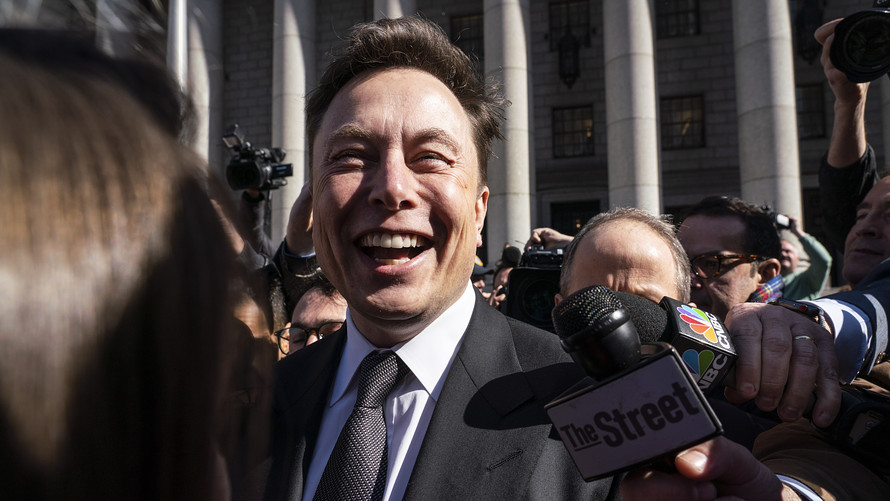 Bloomberg News
Tesla CEO Elon Musk speaks to members of the media outside federal court in New York on April 4.

A Manhattan federal judge is giving Elon Musk and the Securities and Exchange Commission more time to work out a resolution to their dispute about whether the Tesla Inc. chief executive should be found in contempt of court.

On April 4, Judge Alison Nathan ordered lawyers for Musk, Tesla and the SEC to take two weeks to hammer out an agreement among themselves. On Thursday, all parties jointly asked for their deadline to be extended by another week, and Nathan granted the request.

“While we have not reached an agreement, counsel for the SEC, Mr. Musk and counsel for Tesla met and conferred for over an hour by telephone earlier this week are continuing to discuss potential resolution,” they said in a court filing.

Because discussions were “ongoing,” they requested to let the judge know on or before April 25 whether they have reached “an agreement in principle.”

The spat concerns a February tweet by Musk about the number of vehicles Tesla will make in 2019. The SEC claims that violated an agreement from last fall, when Musk settled an SEC fraud investigation over another tweet. As part of that deal, Musk agreed that Tesla would have oversight and pre-approval over his tweets that are material to the company. Musk’s attorneys argue the February tweet was not material.