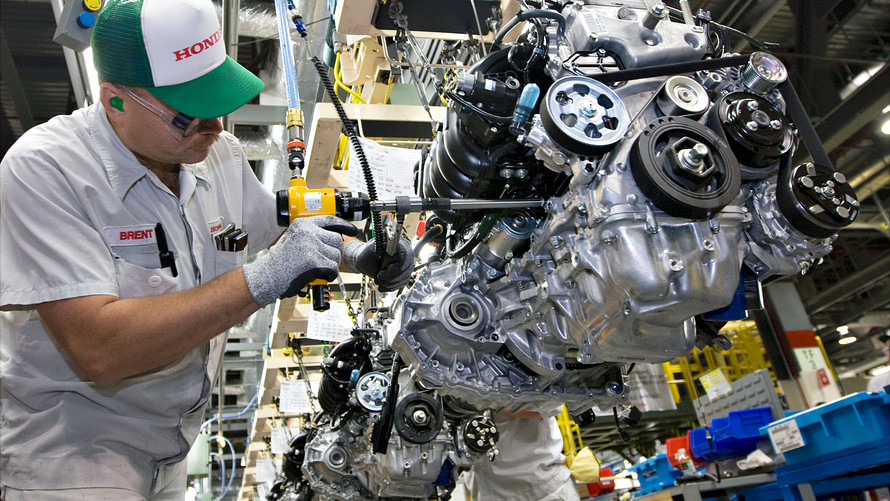 Bloomberg News
Kobe Steel sent hundreds of companies scrambling to check the safety of their products when it admitted earlier this month to doctoring quality documents on tens of thousands of tons of metal shipments.

The three auto makers’ statements, following a similar announcement Wednesday by Mitsubishi Motors Corp. , were the latest suggesting that the documentation problems first revealed by Kobe Steel on Oct. 8 may not lead to widespread recalls, although the car manufacturers cautioned that investigations were continuing. Many Kobe Steel customers have yet to say publicly whether they have found safety issues.

Last week, West Japan Railway Co. said Kobe Steel aluminum in the undercarriage of some of its bullet trains fell outside specifications by less than 10%, which it said meant there weren’t any risks of parts failures. The parts will be replaced during annual safety checks, the company said.

Toyota said it checked three years of aluminum quality data supplied by Kobe Steel and determined that the strength and durability of the product met Toyota’s safety standards. It said it was still investigating whether there are any safety issues posed by metals other than aluminum it received from Kobe Steel.

Honda said aluminum panels it bought directly from Kobe Steel for doors and hoods met its safety standards. It said it was still checking whether any Honda suppliers might have problems with Kobe Steel materials.