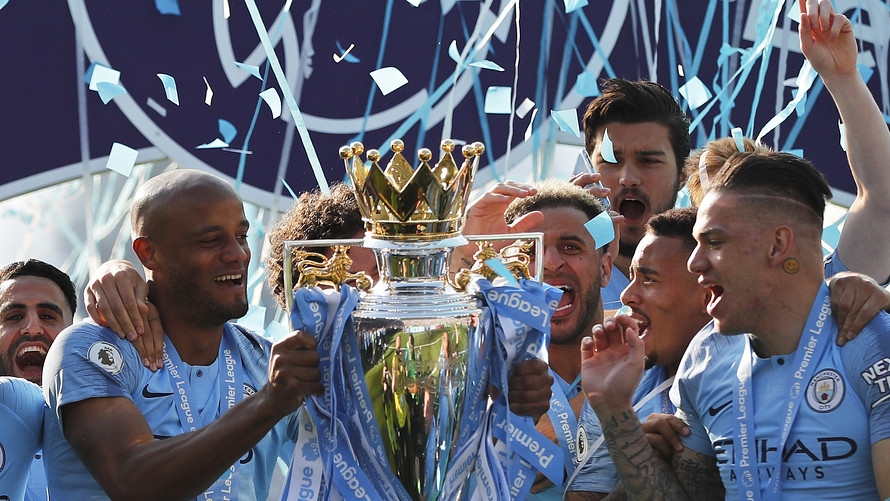 Manchester City has not been cooperating with investigators and is facing a one-season ban from the Champions League for violating financial monitoring rules, a person familiar with the case told the Associated Press.

City released a statement Tuesday saying the club has provided “comprehensive proof” that it did not break financial regulations, but the person said the Champions League ban is being pursued by UEFA financial investigators, confirming a New York Times report . The person spoke on condition of anonymity because the case is confidential and ongoing.

The person also said the Premier League champions have not been cooperating with the investigation when they have been asked about information in leaked documents.

An independent club finance panel has been examining evidence published in the Football Leaks series. The AP reported in December that UEFA believed it had been misled by City over income.

In its statement, City said “the accusation of financial irregularities [is] entirely false, and comprehensive proof of this fact has been provided.” City also said the club’s “published accounts are full and complete and a matter of legal and regulatory record.”

City added it was “extremely concerning” that details about the process of the investigation has been leaked to a newspaper, saying that implies the club’s “good faith” in the independent panel is “misplaced” or that the “process is being misrepresented by individuals intent on damaging the club’s reputation and its commercial interests. Or both.”

Key to the investigation is whether City deceived UEFA for several years, including by disguising the source of revenue from sponsorship deals tied to the club’s owners in Abu Dhabi. UEFA rules limit cash injections from wealthy owners, and commercial deals such as shirt sponsorship that are suspected of being inflated are assessed for the fair market rate.

UEFA said it does not comment on ongoing Financial Fair Play investigations. The governing body’s next scheduled public statement will likely be to announce if the file on City has been transferred to the judges, or closed.

City won the Premier League title on Sunday for the fourth time in eight seasons. The team has never won the Champions League, which features top teams from leagues all over Europe.

Rivals Liverpool, which finished just behind Manchester City in the EPL table despite suffering only a single loss over the 38-match season, and Tottenham square off on June 1 in this year’s Champions League final.