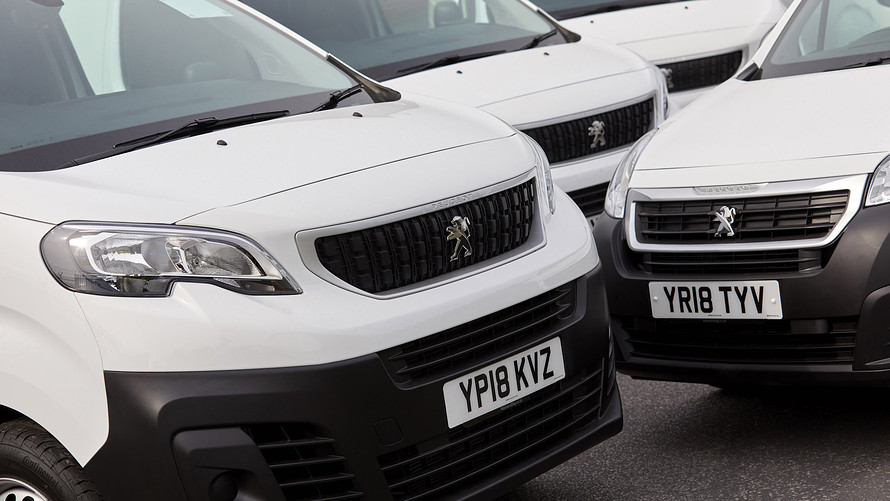 New car sales in the European Union reached a decade high for the month of October in 2019, with most of the bloc’s major markets recording strong gains.

New car registrations — a reflection of sales — rose 8.7% on year to 1.18 million vehicles, the highest total for the month since 2009, the European Automobile Manufacturers’ Association said Tuesday.

In October last year, registrations fell by 7.3% following the introduction of stricter emissions-testing rules, setting a low base of comparison for 2019. “As a result, nearly all EU countries posted increases in October, with the exception of Cyprus and the United Kingdom,” the association said.

In the first ten months of 2019, new car registrations were down 0.7% compared with the same period a year ago.