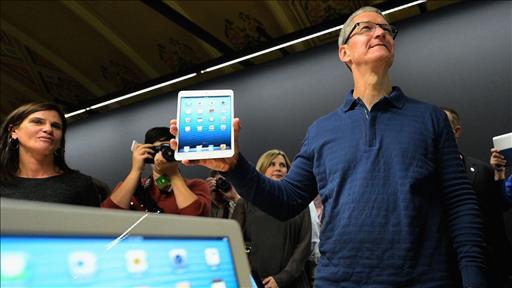 After grappling with a stock plunge, Apple must prove that it is not just a hardware business but a software one too.

The solid move helped the index mostly recover from a 2.5% decline seen last week, when the benchmark posted its worst weekly performance since November 2012 after signals of slowing growth in China.

“The message in this is that Italian and Spanish bonds have become investible again, which they weren’t last year,” said Nicholas Spiro, managing director at Spiro Sovereign Strategy.

“Spain and Italy bonds are very liquid and if you can buy 10-year Italian paper at a 4% yield as opposed to French debt at 1.7%, and you believe the ECB will hold the fort, these are perceived as attractive investments. There has been a shift in market psychology—investors have gone from perceiving Italy and Spain as high risks to high yields,” he added. But with political instability in Italy and worries over the banking sector in Spain, the fundamentals haven’t changed, Spiro said.

“Investors expect the rally to continue, because central banks are effectively propping up the bond markets with cheap liquidity,” he said.

“There’s a dangerous disconnect between market sentiment and the country fundamentals. The greater the disconnect the more scope there is for the market to correct in a disorderly manner.”