LONDON (MarketWatch) — Germany’s DAX 30 index led European stocks markets higher on Thursday, with the benchmark settling at its highest level in almost five years on the back of surprisingly strong factory-order data.

The broader markets held on to gains, after the European Central Bank kept interest rates unchanged as expected and as investors watched developments in Washington regarding the so-called fiscal cliff. 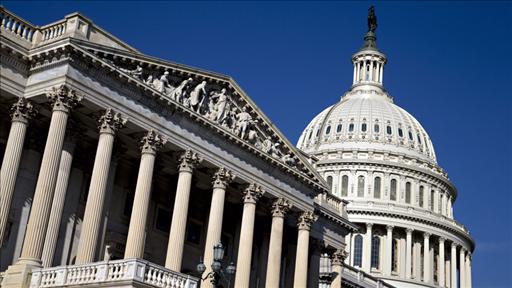 Calculating the cost of uncertainty

Is 'uncertainty' over government policy-making a bad economy worse? David Wessel on The News Hub tries to make sense of that assertion. Photo: AP.

“Markets are anticipating that a deal over the fiscal cliff will be done. They are saying ‘Look, there’s no alternative to a deal and there may be quite a bit of difference between the Democrats and the Republicans, but at least we know where their boundaries lie’,” said Mike Lenhoff, Chief Strategist at Brewin Dolphin.

“It will work as a great stimulus for the global economy when the fiscal cliff gets resolved. It has been the key thing inhibiting growth because U.S. corporations have been reluctant to commit themselves to investments. It all has to do with the uncertainty arising from the fiscal cliff and recession fears,” he said.

Among other notable gainers, shares of European Aeronautic Defence & Space Co. jumped 8% after the firm said late Wednesday that it would undertake a major share-structure overhaul. It will replace its current structure with a “normal company governance scheme,” which will result in Daimler AG and Lagardere SCA /zigman2/quotes/206737784/delayed FR:MMB 0.00% reducing their stakes in the firm. See: EADS announces share structure overhaul

Daimler said Thursday it sold off a 7.5% stake in EADS as planned. Its shares rose 1.2%, while those of Lagardère fell 2.8%, after Deutsche Bank cut the stock to sell from hold. See: Daimler completes sale of 7.5% stake in EADS 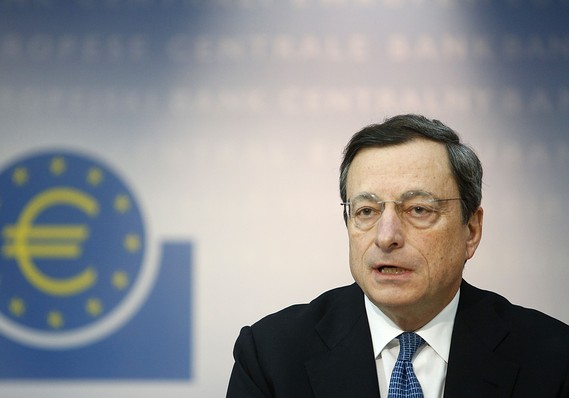 European interest rates were also in focus on Thursday, after the European Central Bank left its key lending rate at a record low 0.75%. At the following news conference, ECB President Mario Draghi said there had been a “wide” discussion on interest rates, but that the “prevailing consensus” was to leave them unchanged. See: Draghi’s no Grinch, but ECB refuses to play Santa.

In addition, ECB economists cut their projections for 2012 and 2013 for the euro-zone economy. See: ECB staff sees weak economic growth through 2014

The Bank of England also stood pat and left the size of its asset-purchase program at 375 billion pounds ($604 billion), while keeping its lending rate at a record low 0.5%, where it has stood since March 2009. See: Bank of England leaves QE program on pause

Some analysts, however, saw potential for progress.