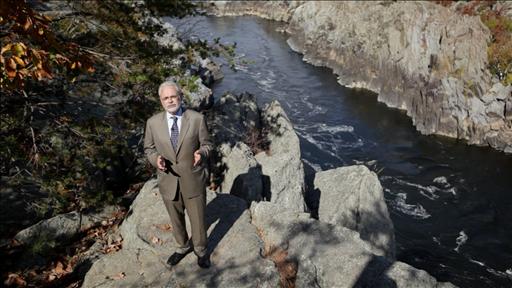 What to know about the ‘fiscal cliff’

More than a year ago, the White House and Congress put the U.S. economy on course to go over what Fed chief Ben Bernanke dubbed a “fiscal cliff.“

The index traded as high as 275.57 during the session, but trimmed gains as worries over the coming U.S. presidential election and Washington’s so-called fiscal cliff weighed on investor’s minds.

The fiscal cliff refers to a round of massive spending cuts and tax hikes that will automatically take effect unless Democratic and Republican U.S. lawmakers end a stalemate and reach a budget deal.

“It was a good set of numbers, but there could be a lot more growth and more jobs if companies felt a little more at ease with the economic outlook and more sure of how [the U.S.] Congress will respond to the fiscal cliff,” said Mike Lenhoff, chief strategist at Brewin Dolphin.

“You can see from earnings results that top-line growth has been disappointing and there’s no reason for corporations to think things are going to be different if there’s still political uncertainty.” he said.

Shares of Alcatel-Lucent skidded 5.5% in Paris, after results showed the telecom-equipment maker swinging to a loss in the third quarter with revenue dropping 15% in Europe. See: Alcatel-Lucent swings to 3rd-quarter loss.

For the broader European market, the keenly watched jobs report from the U.S. spurred investors to buy equities. The nonfarm-payrolls data showed 171,000 jobs were added to the economy in October, topping economists’ consensus estimate of 120,000.

But the rise in the unemployment rate was partly due to an increase in the workforce, Lenhoff said.

“If the prospects for jobs are looking up, more entrants into the workforce would be expected…The short-term trend for employment in the private sector is picking up again,” he said.

Unemployment has been high on the agenda in the U.S. presidential campaign and with the election looming next Tuesday, analysts were looking closely at the jobs report for hints of a labor-market recovery. See: U.S. jobless rate is a presidential concern

“This is undoubtedly a welcome report for the Obama re-election campaign,” said Stephen Pope, managing director at Spotlight Ideas, in a note.