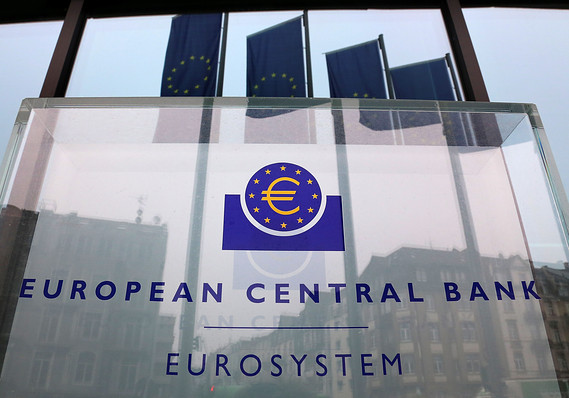 Getty Images
The European Central Bank called on banks to halt dividends and buybacks until October.

European banks dropped on Monday after the chief regulator for the region recommended no dividend payments be made until the autumn, though the broader market turned higher after a strong start on Wall Street.

The gains came despite heavy losses for banks.

“Capital conserved by refraining from dividend distributions and share buybacks can also be used to support households, small businesses and corporate borrowers and/or to absorb losses on existing exposures to such borrowers,” the ECB said.

President Donald Trump said social distancing measures would continue through the end of April and set June as his target for returning to normal.

There were 723,700 confirmed cases globally, including 143,025 in the U.S., according to the Johns Hopkins tracker of COVID-19 cases. It has now been two weeks since New York City, the epicenter of the crisis in the U.S., started to implement shutdown measures.

“The coming weeks will be a blizzard of bad news—both on the economy and public health. We doubt that markets will be able to price out adverse tail risks against that backdrop, and new challenges might emerge, including sovereign downgrades, FX peg breaks, or a wave of business failures,” said analysts at Goldman Sachs.