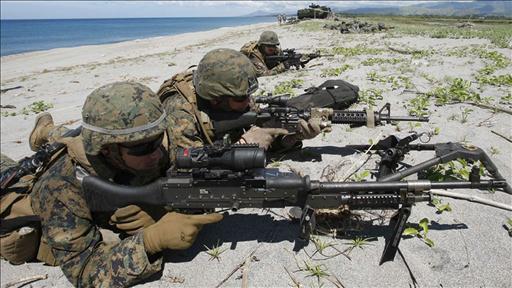 The U.S. role in policing Asia

The U.S. military countered China's latest move to lay claim to disputed islands with the establishment of an air defense zone in the East China Sea by flying B-52 bombers over the area. Paul Burton, Asia-Pacific director at IHS, tells Deborah Kan why this move has escalated tensions in the region.

“Equity markets are without any doubt in a Santa rally mood, and there is still more potential for an upward move by the end of this year. However, we may see some profit-taking ahead of next week’s U.S. employment data, which could flare up the tapering talk,” said Naeem Aslam, chief market analyst at AvaTrade. Tapering refers to the expected scaling back in the Federal Reserve’s $85 billion a month bond-buying program.

Data from Germany showed consumer confidence rose to the highest level in more than six years, buoyed by a robust jobs market and solid income expectations. The forward-looking GfK consumer-confidence indicator for December came in at 7.4, up from 7.1 in November and beating analyst expectations. 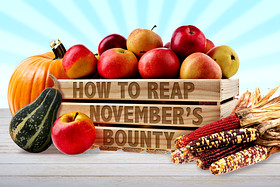 Terrence Horan/MarketWatch
• 10 Novembers to remember
• Using interest rates to your advantage
• The best plays for November
• The play for November is risk on
• ETFs to ride the market’s peaks
• Top performers’ top November bets
• Trading into a trip to Europe
• See full Trading Strategies report
/conga/story/2013/11/trading-strategies.html 285555

“This seems to corroborate my thesis of a domestic consumption-led acceleration in the German economy in the coming quarters (at the very least). The recovery from the global recession has so far been driven primarily by the German export locomotive, but I expect domestic (mostly private) consumption to take over as the main driver,” said Mads Koefoed, head of macro strategy at Saxo Bank, in a note.

Politics were also in the spotlight in Italy, where the Senate voted to oust former Prime Minister Silvio Berlusconi following his tax-fraud conviction earlier in the year. The news came after the European stock markets closed. The FTSE MIB index  rose 0.8% to close at 18,924.79.

Data in the U.K. confirmed that the economy grew 0.8% in the third quarter, driven by the fastest rise in household spending in more than three years.

Shares of Accor SA /zigman2/quotes/203800565/delayed FR:AC -1.07%  lost 7.5% after the hotel operator laid out a new growth strategy and said it will reorganize the firm into two separate business units.

De La Rue PLC /zigman2/quotes/206574260/delayed UK:DLAR +0.75%  gave up 6% after Citigroup cut the currency printer to neutral from buy. The company rallied 9.4% on Tuesday after reporting a 19% rise in first-half pretax profit.