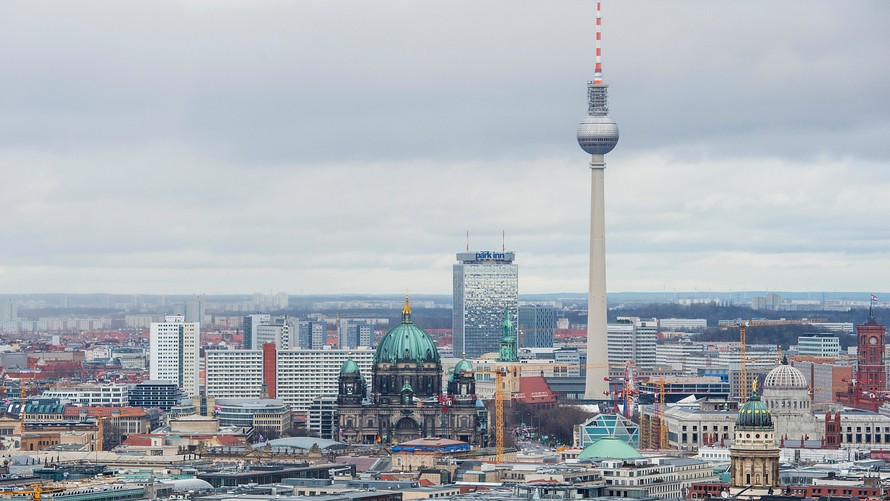 Despite the general uptrend on the day, U.K. stocks ended with modest losses, pressured by a decline in BHP Billiton after the company’s results. Investors were also looking ahead to comments from the U.S. Federal Reserve, which could provide insight into the outlook for monetary policy.

In a data-light session, investors turned much of their attention to the upcoming central bank meeting in Jackson Hole, Wyo, which kicks off Thursday. Friday’s speech by Federal Reserve Chairman Jerome Powell will be particularly scoured for any insight into what the central bank sees as potential problem spots for the economy, as well as for any clues into future policy plans on interest rates. In particular, market participants will be looking to hear Powell’s thoughts on trade policy and whether the currency crisis in Turkey could spread to other emerging markets or regions.

Separately, investors are continuing to monitor trade relations between the U.S. and its major trading partners, with talks between the U.S. and China set to resume on Wednesday. Just Monday, Trump called the eurozone, as well as China, currency manipulators once again, while also telling Reuters that he has “no time frame” for ending the trade dispute with China, and that he didn’t “expect much” from the talks. His administration is also moving forward with tariffs that cover $200 billion in Chinese goods, including some that are to take effect on Thursday.

Meanwhile, the U.K.’s top diplomat was expected to deliver a speech in Washington on Tuesday calling for fresh sanctions against Russia, urging a continued hard line, according to prepared remarks released by the embassy.