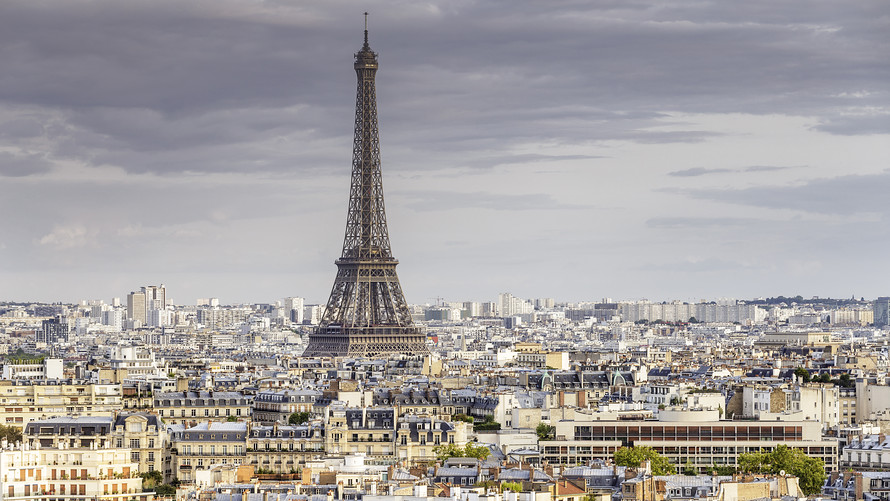 European markets declined as a resolution to the U.S.-China trade war seemed to move further away.

The Stoxx Europe 600 /zigman2/quotes/210599654/delayed XX:SXXP -0.17%  edged lower as investors abandoned the hints of optimism from Thursday and Friday’s sessions.

U.S. President Donald Trump continued firing Twitter salvos in the trade dispute with China on Saturday. Trump said China badly wanted to make a deal with the U.S., and that they may want to wait to see if a Democrat wins the election in 2020 “so they can continue the great ripoff of America”. The tweets cast doubt over whether talks scheduled to be held in September would take place.

Italian Deputy Prime Minister Matteo Salvini dismissed reports in the country’s media Saturday that his party would call for leaving the euro in a snap election campaign. Salvini’s party, which is part of the country’s governing coalition, filed a no-confidence motion Friday. It has recalled its members to Rome with the intention of pushing for a vote on the motion this week.

Tullow Oil PLC /zigman2/quotes/205079109/delayed UK:TLW -3.30%  shares leapt when it released a statement Monday morning announcing the oil it had discovered in an exploration well off Guyana had exceeded its forecast. AJ Bell investment director Russ Mould said “It is an encouraging start to drilling on the Orinduik block. Investors don’t have too long to wait to see if this is a one-off or if a repeat performance can be conjured, with drilling on a second well set to get underway imminently.”

NMC Health  shares continued to fall despite reaffirming its full-year earnings guidance in a statement last week, saying business was still in line with its previous views. Shares in the health-care provider are down more than 50% in the past 12 months.