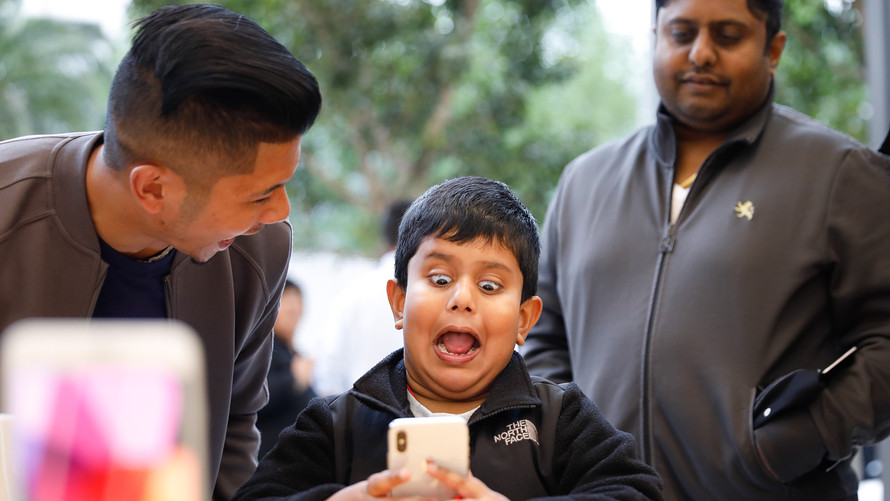 As a result, the technology sector led the decline, with Switzerland’s Ams AG losing 20%.

All European markets were struggling on Thursday, with the Stoxx Europe 600 (STOXX:XX:SXXP)  dropping 0.6% to 335.16, having finished down 0.1% the previous day.

In a rare move, Apple downgraded its revenue projections to $84 billion for the quarter, about 9% less than the $91.3 billion estimate from analysts polled by FactSet.

In a letter to shareholders, Apple’s CEO Tim Cook attributed the projected fall to China’s slowing economy and recent U.S. tariffs on more than $200 million worth of Chinese goods. The company’s shares fell 7.6% to $146 in after-hours trading on Wednesday.

Asian markets were mostly down as a result of Apple’s announcement.