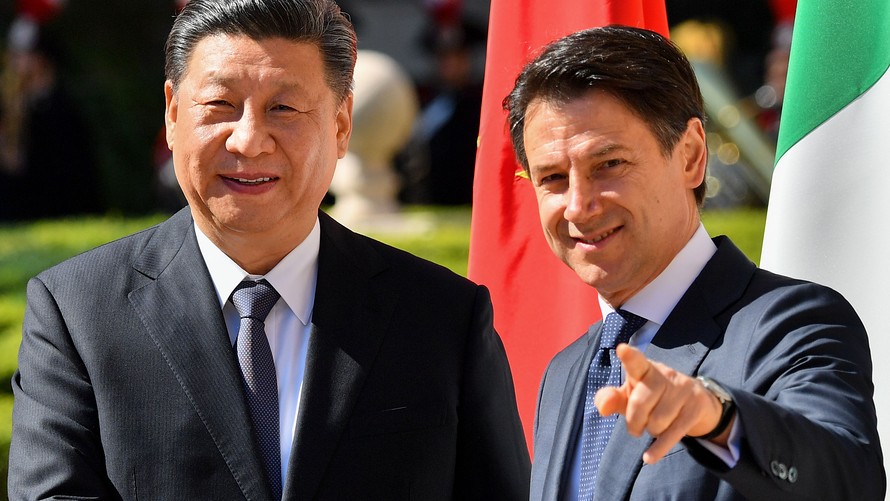 China Commerce Ministry spokesman Gao Feng cooled trade-war tensions on Thursday by saying the country would not immediately respond to the latest tariffs imposed on it by the U.S.

He added that China remained in contact with Washington and that discussions should move toward removing tariffs to prevent escalation.

The comments, sparking hopes of a calm resolution between the world’s two largest economies, triggered a surge in European stocks.

David Madden, CMC Markets analyst, said: “The largely hopeful tones of the update from China has lifted market sentiment, and that sparked buying this morning.

“US-China relations have been volatile recently, but for now there is a sense that things are heading in the right direction, and that has coaxed some traders back into the market.”

Germany’s minister for economic affairs, Peter Altmaier, said the country’s corporate tax rate could be cut to 25% in a bid to help smaller businesses amid a gloomy backdrop.

Bouygues /zigman2/quotes/202035785/delayed FR:EN -3.78% climbed 5.8% as the French conglomerate’s first-half operating profit beat expectations due to strong performance in its telecoms and TV businesses. The group stuck to its full-year guidance despite weakness in its construction businesses.