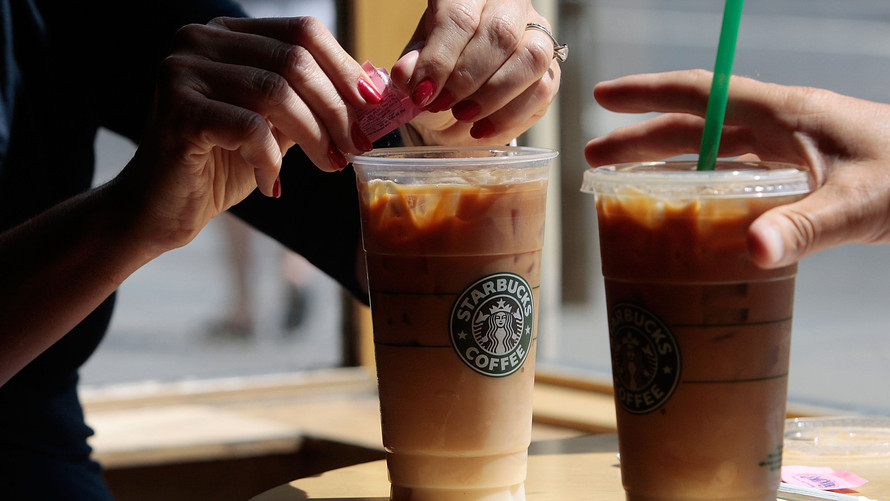 European stocks closed higher on Monday, boosted by a round of well-received earnings reports and an advance for heavyweight Nestlé after the consumer goods giant announced a deal to sell Starbucks products world-wide.

A weaker euro after disappointing German data also helped give a lift to the region’s exporters.

French stocks, however, underperformed the wider markets as Air-France-KLM shares tumbled after the group’s chief executive resigned over the weekend amid a dispute over staff salaries.

What are driving markets?

With U.K. markets closed for a holiday, trading was light across the European markets. There were no major economic releases on deck, so traders instead focused on corporate news from some of the region’s biggest companies.

On a more downbeat note, shares of Air France-KLM /zigman2/quotes/205396176/delayed FR:AF +1.13%  plunged 9.8% as a conflict over workers’ pay escalated. CEO Jean-Marc Janaillac resigned over the weekend after staff on Friday rejected a pay deal, raising concerns over the future of the often strike-hit airline. French Finance Minister Bruno Le Maire said in a Sunday interview that Air France-KLM is at risk of “disappearing” if it doesn’t make the efforts needed to compete.

“Unions rejecting his pay deal means Jean-Marc Janaillac has failed to get the job done on soothing labor relations. And as he promised he has stepped aside to give somebody else a shot. We are not hopeful his successor will have much more luck,” said Jasper Lawler, head of research at London Capital Group, in a note.

“The choice is binary for the airline’s next boss; pay higher wages or face more revenue-destroying strikes and flight cancellations,” he added.

German manufacturing orders unexpectedly dropped in March, falling by 0.9% month-on-month. Economists polled by The Wall Street Journal had forecast an increase of 0.5%.

Which other stocks are in focus?