European stocks down in thin trading 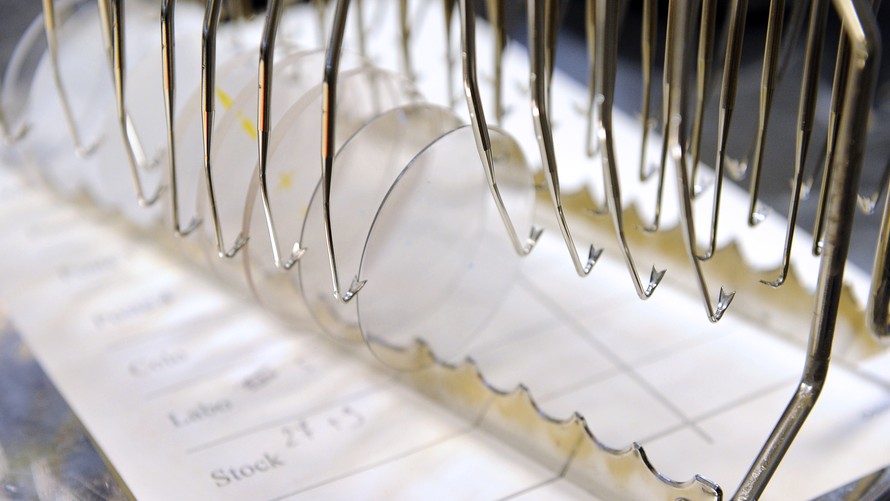 European stocks fell Monday morning, taking a respite from their jump last week on hopes that the U.S.- China trade dispute might soon end un in some form of armistice.

The Stoxx Europe 600 (STOXX:XX:SXXP)  was down 0.5% amid thin trading characteristic of the days between Christmas and New Year’s Day.

The UK FTSE 100 index (FTSE:UK:UKX) was down 0.3% in early trading, pulled down by retailers. Next PLC (LON:UK:NXT) , the British high-street fashion retailer, was among the top decliners, with a fall of 2%.

France’s CAC40 (PAR:FR:PX1)  was down 0.6%, led by lenses manufacturer EssilorLuxottica (PAR:FR:EL) , whose share tanked 3.6% after the group indicated it had uncovered a fraud in a Thai factory that could hit its profit by up to €190 million.

Both the pound sterling (XTUP:GBPUSD)  and the euro (XTUP:EURUSD)  rose against the dollar, up 0.3% and 0.2%, respectively.