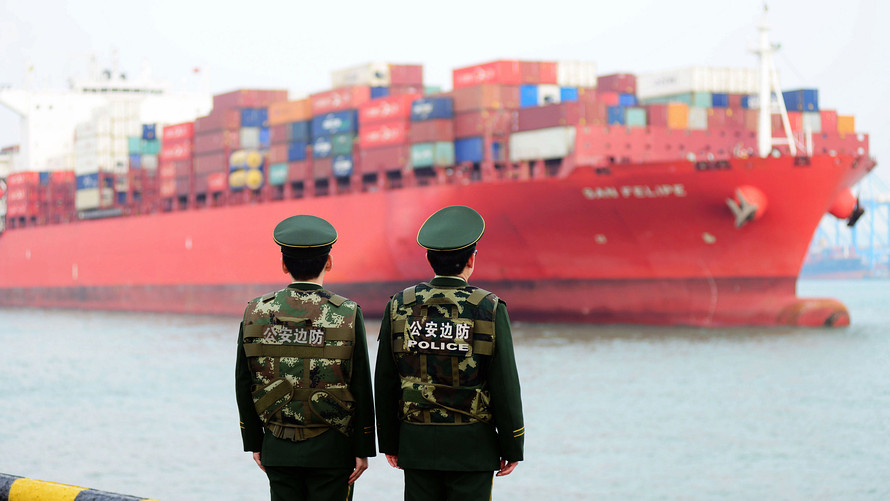 European stocks nudged lower on Tuesday as investors waited for more concrete trade developments between the U.S. and China.

The Chinese Ministry of Commerce said trade envoys on both sides have agreed to hold further talks on a preliminary deal. State media Xinhua News Agency said the two countries had agreed to “maintain communication” on remaining issues around the Phase 1 deal.

After months of conflicting news investors failed to get excited by more talks. Connor Campbell, analyst at spread-betting company Spreadex, said the developments were “a tad too vague to spark significant growth, at least not after Monday’s gains.”

German consumer sentiment is set to rise in December, according to research group GfK, due to improving economic and income expectations. But the improvement did little to help the DAX, which traded 0.3% down.

Shares of U.K. bank note and passport printer De La Rue /zigman2/quotes/206574260/delayed UK:DLAR +0.75% plunged more than 20% on Tuesday as the company voiced fears about its future, suspended its dividend and reported a loss in the first half of the year.

Pets at Home /zigman2/quotes/200736034/delayed UK:PETS -0.32% climbed 10% in early trading as the company said it now expected full-year profit at the top end of the market consensus due to higher demand for its pet food and vet services.