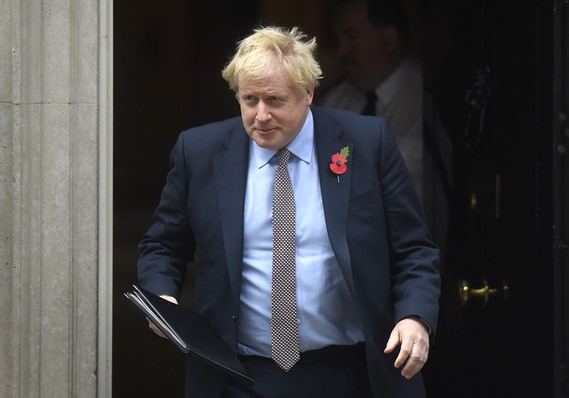 Stocks in Europe rallied on Friday on relief the Conservatives won the U.K. general election as well as anticipation a U.S.-China trade deal will be announced.

The U.K. FTSE 100 (FTSE:UK:UKX)  leaped 1.77% to 7402.1, with homebuilders such as Barrett Developments (LON:UK:BDEV)  and banks including Lloyds (LON:UK:LLOY)   among the major movers. Read: British stocks surge after Johnson’s Conservatives win majority