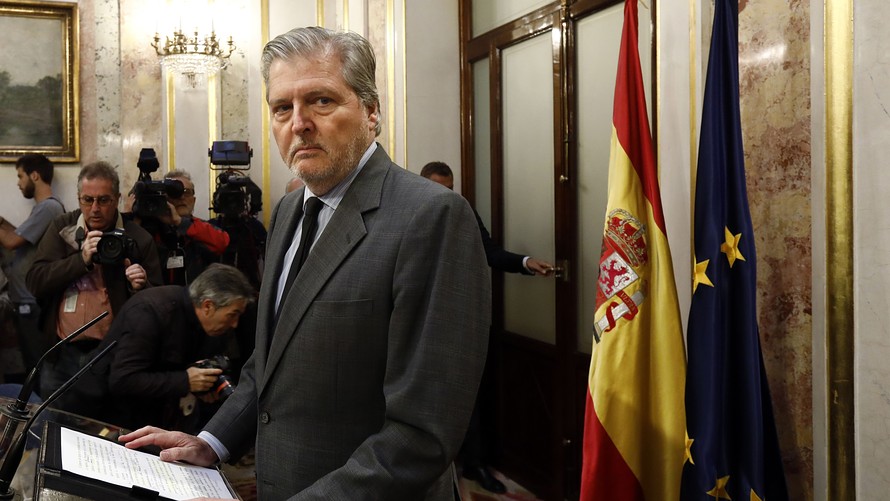 An escalation of political tensions in Spain, a clutch of disappointing corporate updates and concerns about growth in China prompted investors Thursday to yank European stocks to their lowest close in nearly three weeks.

Where indexes finished: The Stoxx Europe 600 index (STOXX:XX:SXXP)  fell 0.6% to 389.11, its lowest close since Sept. 29, according to FactSet data. Consumer goods and services shares lost the most, but the technology and utility sectors swung higher. The index on Wednesday rose 0.3%.

In Madrid, the IBEX 35 (1058:XX:IBEX)  dropped 0.7% to end at 10,197.50, as the Spanish government said it will move to suspend autonomous rule in the Catalonia region, after Catalan leaders failed to renounce their push for independence. Among losing shares, Banco de Sabadell SA (MCE:ES:SAB)  fell 1.% and Bankia SA  gave up 0.8%.

Losses in European stocks accelerated during the session after the Hang Seng Index (HONG:HK:HSI)  slid 1.9%. Property stocks on that Hong Kong benchmark came under pressure after housing sales by value in September decreased 2.4% from a year earlier. Data on Thursday also showed China’s economic growth slowed in the third quarter. 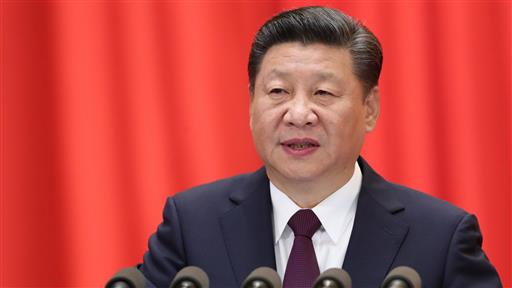 “Spain has clearly had enough, invoking Article 155, which will be activated at the weekend and will then proceed through its various stages in the Madrid parliament,” said Chris Beauchamp, chief market analyst at IG. “The shock news jolted equities out of their lazy drift higher, with a swift drop doubtless shaking a few of the tardy newcomers out of their longs and giving bears something to roar about, even if their moment was brief.”

“Following [Chinese] data this morning and confirmation of slowing credit growth this week, our medium-term lead indicators remain firmly negative and we maintain our bearish sector view on the mining equities,” said analysts at Liberum.

The Stoxx Europe 600 Basic Resources Index (STOXX:XX:SXPP)  managed to dig out of the red, rising 0.1%.

Stock movers: Shares of Unilever (LON:UK:ULVR) stumbled 5.5%, their worst session since February, after the company behind brands including Ben & Jerry’s and Dove reported weaker revenue growth of 2.6% in the third quarter. Analysts had been looking for growth of 3.9%. Sales growth was hurt by poor weather in Europe and natural disasters in the Americas, the consumer products company said.

“There’s really no growth in the U.S. business,” Unilever Chief Financial Officer Graeme Pitkethly said in an interview. “But the big one-off impact that caused us to miss against consensus this quarter were the hurricanes in Florida and Texas.”

IWG PLC (LON:UK:IWG)  plunged 32%, after the workspace provider said an anticipated improvement in third-quarter sales has been weaker than expected.

BMW AG (FRA:DE:BMW)  fell 0.9% following a downgrade to underweight from equal weight at Morgan Stanley, which said a slump in U.S. and U.K. demand and foreign-exchange headwinds were among risks facing the auto maker, according to Dow Jones Newswires.

Travis Perkins PLC shares (LON:UK:TPK)  moved up 2.2% after the building materials supplier said third-quarter comparable sales rose and that it expects to meet its full-year expectations.

The pound eased against the euro (XTUP:EURGBP)  . The shared currency fetched 89.81 pence compared with 89.26 pence late Wednesday. The euro, meanwhile, recovered from losses logged against the dollar after Spain said it’s moving to suspend Catalonia’s autonomy. It bought $1.1845 versus $1.1787.

German businesses are upbeat about their future prospects, according to a survey published Thursday by business group DIHK Chambers of Commerce between the end of August and early October.