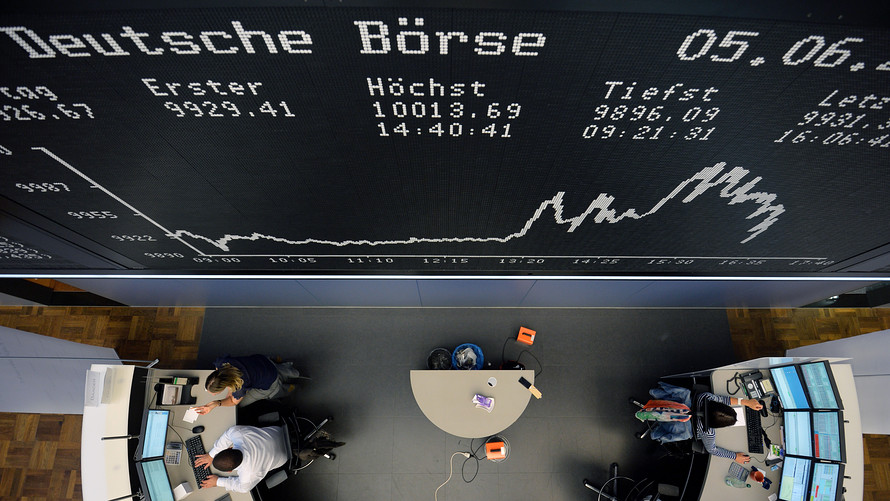 Investors appeared to avoid big bets ahead of a key speech Tuesday by U.S. President Donald Trump, who has been credited with sparking a global rally but hasn’t yet detailed his plans for boosting the world’s largest economy.

Investors have been looking ahead to Trump’s address to a joint session of Congress, said Michael Hewson, chief market analyst at CMC Markets UK, in a note Monday.

“For about three weeks now markets have been awaiting further details on the so-called ‘phenomenal’ tax plan that the president promised us,” Hewson said.

Direct Line Insurance Group PLC /zigman2/quotes/201952264/delayed UK:DLG -1.90%  was another big loser, sliding 7.2% after the insurer said a change to a key rate will cut into its profit.

Associated British Foods PLC /zigman2/quotes/204493701/delayed UK:ABF -1.09%  fell 0.9%. The company’s shares initially had risen after it projected a rise in sales at his clothing unit, Primark, but the gain evaporated.

On the upside, Bunzl PLC /zigman2/quotes/201880362/delayed UK:BNZL -2.16%  closed higher by 3.4% after the supplier of disposable products reported a gain in full-year pretax profit.

Economic news: A February reading on economic sentiment in the eurozone showed businesses grew more optimistic about their prospects in February.