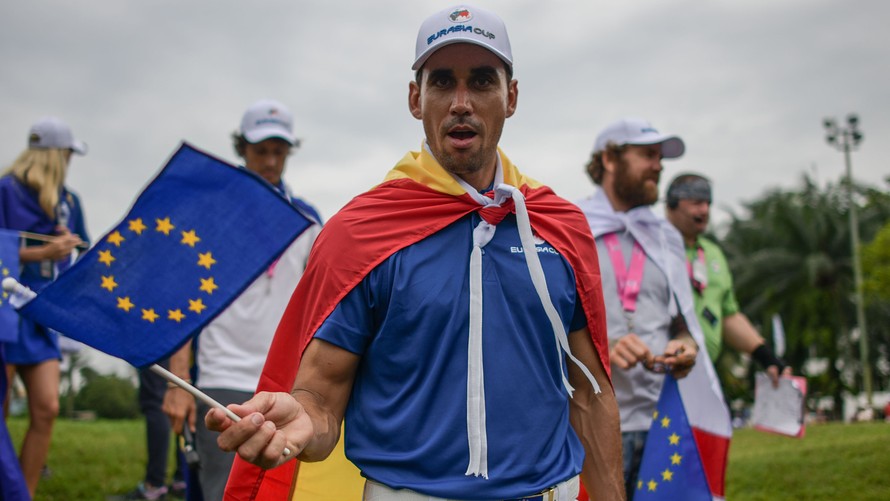 The Turkish lira /zigman2/quotes/210561870/realtime/sampled TRYUSD -0.0313%  jumped 5.7% against the buck, bringing its week-to-date gain to 4.7%. However, it remains sharply lower of late, having dropped about 20% thus far this month, recently hitting an all-time low.

Copper miner Antofagasta PLC /zigman2/quotes/200173667/delayed UK:ANTO +0.50%  fell 5.7%, extending a recent decline that came after it reported results and warned about the impact of trade tensions between the U.S. and the country’s major trading partners. The stock is down more than 16% thus far this month.

On the upside, shares of Vestas Wind Systems  jumped 3.1% after the company reported its second-quarter results, though it closed well off its highs of the session. Separately, Siemens Gamesa Renewable Energy SA /zigman2/quotes/205820667/delayed ES:SGRE -0.17%  rose 0.6%.

GlaxoSmithKline PLC /zigman2/quotes/200381158/delayed UK:GSK +1.68%  rose 2% after one of the company’s subsidiary reported positive results in its first phase 3 study for an injectable two-drug regimen for the treatment of HIV.