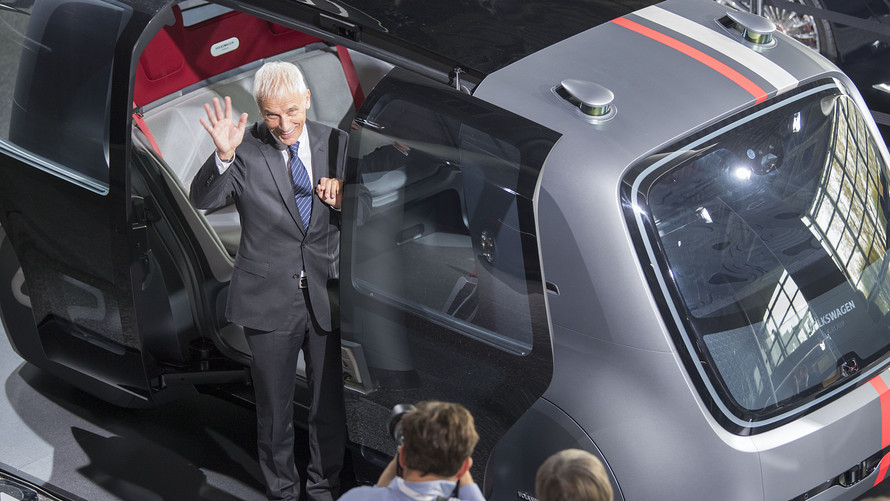 European stocks rose on Friday, with gains for industrial and tech shares helping the region’s benchmark bag a third straight weekly win, as investors appeared to set aside concerns about a possible shutdown of the U.S. government.

For the week, the pan-European gauge scored a 0.6% gain, marking a third weekly advance.

What’s driving markets: European stocks had a tentative start, with politics here and abroad on the radar. The session got under way and closed with news that the U.S. government may still shut down Saturday.

The U.S. House of Representatives late Thursday passed a one-month spending bill that would keep the government funded through Feb. 16. However, the measure appears to lacks support in the Senate. The current interim funding bill expires at 12:01 a.m. Eastern Time on Saturday.

Meanwhile, members of the Germany’s Social Democratic Party on Sunday in Bonn will vote on whether the party should delve into deeper discussions with German Chancellor Angela Merkel’s conservative party about possibly forming a coalition government. Merkel hasn’t been able to put together a ruling coalition since September’s election.

What strategists are saying: “We expect the [EUR/USD] pair to continue to trade in a sideways manner for the short term and it could be influenced by the fundamental news regarding the possible U.S. government shutdown, as well as any further developments on the German government coalition, especially on the SPD side,” said Peter Iosif, senior research analyst at IronFX, in a note.

“Please be advised, that there is a possibility that the pair could open with a negative gap on Monday, should the SPD congress decide not to back the deal struck by SPD leadership with [Merkel’s] Christian Democratic Union and the Christian Social Union,” said Iosif.

Stock movers: Thyssenkrupp AG /zigman2/quotes/207409543/delayed DE:TKA -6.87%  climbed 4.5%, posting of the biggest gains in the DAX 30 index. CEO Heinrich Hiesinger has confirmed the steelmaker’s 2018 targets and said the company is still working on its planned joint venture with Tata Steel, according to Dow Jones Newswires.

“DB analysts see 2018/19 as the sweet spot for VW, which they believe is yet to be fully priced,” said Deutsche Bank head of research Andrea Neubauer in a note issued Friday.

Shares of semiconductor company Infineon ended up 1% on Friday, pushing its gain to 11% so far this year.

Economic data: U.K. retail sales dropped sharply in December, with the 1.5% fall nearly double the decline estimated in a poll conducted by The Wall Street Journal. The Office for National Statistics also sales in 2017 rose 1.9%, the slowest rate of annual growth since 2013.