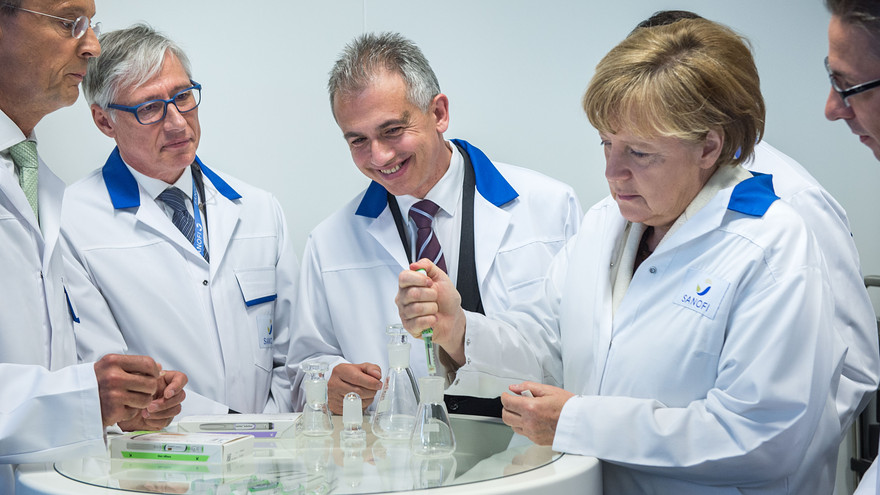 Getty Images
German leader Angela Merkel at a German facility owned by Sanofi, whose shares have been hit by a court ruling.

The headline nonfarm payrolls number for December missed expectations at 156,000, but wages jumped by the fastest rate in seven years. The November jobs number was revised sharply higher.

U.S. economic data tend to influence investing sentiment in Europe, as it gives an indication of future interest rates and global growth.

“At these elevated levels any exogenous shock can cause a big pullback in stock markets, but so far there is no evidence of a trend reversal,” he added.

Stoxx 600 upgrade: That message was echoed at strategists at Bank of America Merrill Lynch. Even after a 6% rally for the Stoxx 600 over the past month, the index has more room to climb, they said in a note on Friday.

They lifted their 2017 year-end target to 390 from 360, saying a weaker euro, stronger economic growth and rising commodity prices would help boost corporate earnings. That means the index has 7% upside from Friday’s levels, according to the BAML forecast.

The bank is also staying bullish on risk assets overall as laid out in our Need to Know column today. 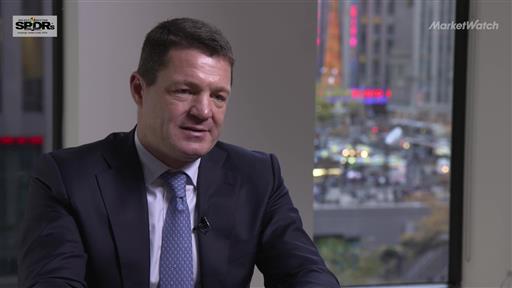 This is the future of air travel, says KLM's CEO

Pieter Elbers, CEO of KLM Royal Dutch Airlines, talks to MarketWatch about how digital technologies are changing the landscape of the global airline industry.

Economic docket: Optimism over the eurozone economy rose more than expected in December. The European Commission’s Economic Sentiment Indicator climbed to 107.8 last month, up from 106.6 in November.

German manufacturing orders fell 2.5% on the month in November, after rising strongly in October. Economists polled by The Wall Street Journal had forecast a 1.5% drop.

Retail sales in Germany dropped in November, too, down 1.8% from October. Overall for the eurozone, retail sales fell 0.4% in November following a surge in October.