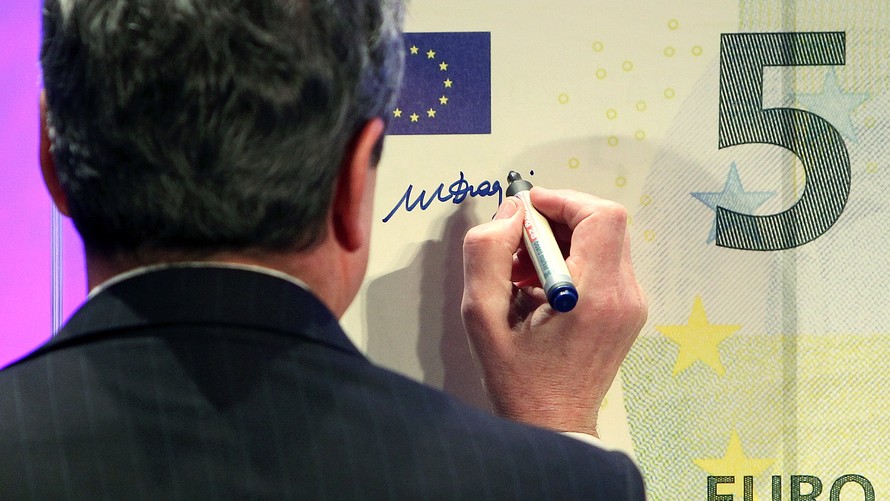 European stocks on Wednesday closed a topsy-turvy session at a two-month low, with the euro pulled lower intraday while the pound leapt as investors reassessed policy stances at both the European Central Bank and the Bank of England.

The Stoxx Europe 600 /zigman2/quotes/210599654/delayed XX:SXXP -0.78%  closed down less than 1 point at 385.82, but that still represented the lowest close since April 21. Financial, consumer services and oil and gas shares finished higher, but health care, tech and utilities fell.

ECB rethink: The euro looked on course to hit $1.14 for the first time since June 2016, but was yanked to an intraday low of $1.1292 following reports that ECB officials said the markets had misjudged comments made a day earlier by ECB President Mario Draghi.

The euro climbed from $1.12 on Tuesday after Draghi said in a speech that “a considerable degree” of stimulus is needed in the eurozone, a step back from the more dovish language used in earlier speeches.

A stronger euro can hurt shares of European exporters on the prospect that it could cut into sales of goods to overseas clients.

“ECB Vice President Vito Constancio further added that Draghi did not say anything new in his speech that was not totally in line with the ECB’s current policy. It is rare that a central bank will comment on how the market may be misinterpreting its intensions,” said Stephen Simonis, chief currency consultant for FXDD Global, in a note.

“However, this move shows that the ECB was disappointed with the drop in the euro that resulted.”

Major European benchmarks turned modestly higher as the euro declined, but many of them eventually settled slightly in the red.

Pound leaps: The FTSE 100 had been trading lower during the session but was hurt further as the pound /zigman2/quotes/210561263/realtime/sampled GBPUSD -0.4103%  popped up above $1.2900 for the first time since the U.K.’s general election earlier this month resulted in a hung parliament.

A higher pound can put pressure on earnings overseas by multinational companies that make up a large share of the FTSE 100. The pound soared after Bank of England Gov. Mark Carney said the case for raising U.K. interest rates could be made if wage growth and business investment increase, even if consumer spending is weak.

Carney made his comments at the ECB’s forum on central banking in Portugal, where Draghi and Bank of Japan Gov. Haruhiko Kuroda, also appeared.

Bunzl PLC shares /zigman2/quotes/201880362/delayed UK:BNZL -2.16%  climbed 2.1% after the distribution and outsourcing group said revenue for the first half of the year increased by 7% and that it’s bought three businesses as part of its growth strategy. 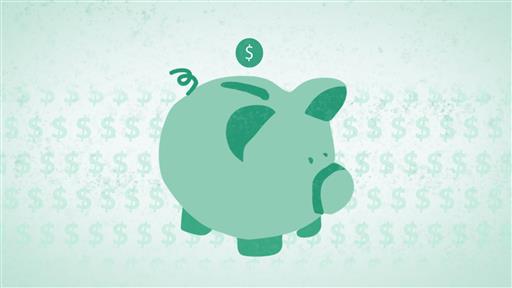 Stress Test: What is bank capital?

Banks are required to meet capital requirements in order to pass government stress tests. So what is capital, and how much is needed? WSJ's Liz Hoffman reports. Illustration: Heather Seidel/The Wall Street Journal