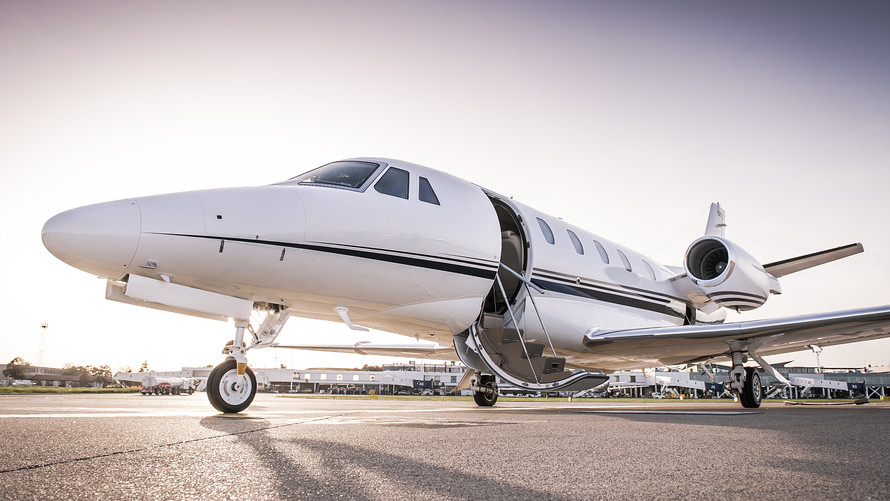 Getty Images/iStockphoto
Rich people are turning to more economical means of private air travel rather than buying their own private jets.

As the number of extremely wealthy people worldwide has grown, so too has the market for private flights.

But the lion’s share of that growth in private aviation is not due to people buying their own planes, according to a recent report from VistaJet , a private jet charter company, and Wealth-X, a firm that specializes in researching ultra-high net worth individuals.

Instead, rich people are turning to more economical means of private air travel such as fractional ownership of planes (where you split the costs and title to the aircraft with a small group of other users almost like a timeshare), jet card membership programs (where travelers typically pre-purchase a package of flight hours on a specific model of plane to be used by a certain date), and on-demand chartering (think an Uber-style service for private planes where you can book one on short notice). 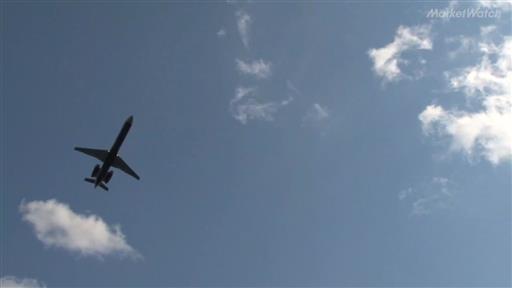 The super rich still own private jets when they can

Nevertheless, private ownership still represents most private air travel in the U.S. In 2017, privately-owned planes represented 62% of private jet departures, versus 11% for fractionally-owned aircraft and 27% for charter flights, according to data from JETNET , an aviation market intelligence firm. In Europe though, 51% of private jet departures were made by chartered flights.

Gollan added that the number of charter companies has doubled since 2008, whereas the number of firms offering fractional ownership option has remained static.

Charter and membership companies continue to attract a younger clientele. VistaJet, for instance, saw the average age of its passengers drop from 40 to 38 last year.

And millennials could be fueling this trend for years to come, experts said. “Ownership is one of those old-school things in a way,” said Winston Chesterfield, director of custom research at Wealth-X. “For the older generation of ultra-wealthy people when you made a certain amount of money and wanted to travel in peace you had to own your own plane. That’s not necessarily the case now.”

Despite what people may assume from reading tabloids, being rich and famous doesn’t automatically mean you fly private. “It’s the celebrity effect of wealth,” Chesterfield said. Even the Queen of Pop must endure flying commercial: Madonna was spotted traveling in economy class while visiting her eldest son in the U.K. last year.

A private plane itself costs tens of millions of dollars to purchase. And private-jet owners will need roughly ten times that in net worth to afford the cost of upkeep, which includes storing the plane, hiring staff to operate and maintain it and redoing the interior as needed.

In fact, the average person who owns a private jet — including Berkshire Hathaway (NYS:BRK.A)  chief Warren Buffett and Google (NAS:GOOG)  co-founder Larry Page — has a net worth of $1.5 billion. Members of private jet programs are nearly as wealthy though, with an average net worth of $1.16 billion.

Some multimillionaires and billionaires don’t have a choice when it comes to flying privately, though. Apple (NAS:AAPL)  CEO Tim Cook, for example, is required by his company to fly private in part because of security concerns.

The average private-jet owner could qualify for AARP

And contrary to the image created by tech billionaires such as Facebook (NAS:FB)  chief executive Mark Zuckerberg or Snapchat (NYS:SNAP)  CEO Evan Spiegel, it’s very rare to amass the wealth needed to own a private plane at a young age. Private jet program members are 61 years old on average — and owners are even older, with an average age of 65, according to the VistaJet report.

Lots of people use multiple methods to fly privately

There’s a big overlap in the share of wealthy individuals who use more than one option to fly privately, Gollan said. This is in part because of the limitations of private air travel. Smaller planes may not be able to fly longer distances, meaning their owners may need to use an on-demand charter service or hold a jet card membership to be able to make those trips.

“It’s a bit like cars in a driveway,” Gollan said. “You might have a light jet you’ve been using for business but as you go global, you need a longer range solution, so you join a program from VistaJet, but you keep your light jet for current missions.”