Even with trade talks on tap, U.S. moves forward on new tariffs against China

Tariffs could be imposed on $200 billion of Chinese goods

By Bob Davis and Andrew Duehren 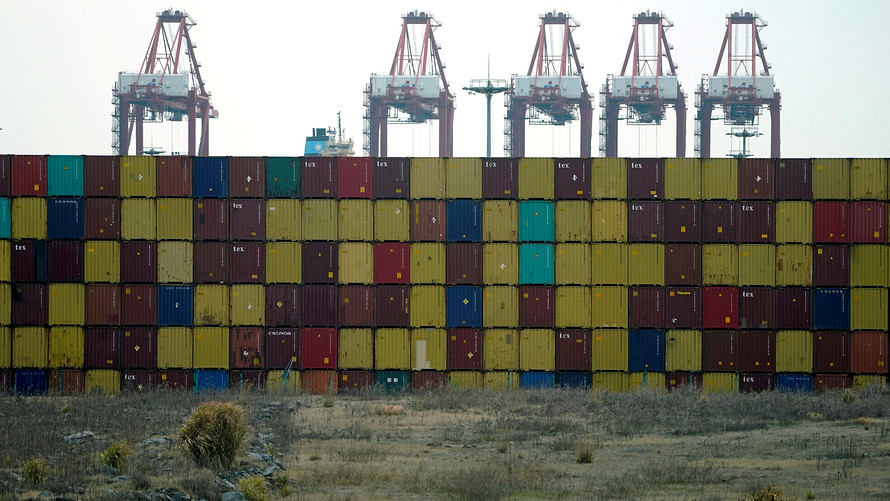 WASHINGTON — The Trump administration is moving closer this week to levying tariffs on nearly half of Chinese imports despite broad opposition from U.S. business and the start of a fresh round of talks between the U.S. and China to settle the trade dispute.

The twin administration initiatives — pursuing tariffs on $200 billion of Chinese goods while relaunching talks to scrap tariffs — underscore a split within the U.S. administration, with negotiators in the U.S. Treasury Department offering a carrot, while the office of the U.S. trade representative threatens with a stick, both with the approval of President Donald Trump, according to people familiar with administration’s internal deliberations.

“Trump is a deal guy,” said one person closely following the talks. Until the Chinese make a concrete offer, the person said, the president will keep the pressure on China.

Trump continues to take a skeptical, hawkish view toward Beijing, said U.S. officials. At a fundraiser on Friday in the tony Hamptons section of New York’s Long Island, he focused on China, said two participants. The message was: “’They better pay attention because we’re not done with those guys yet,” said one of the participants. 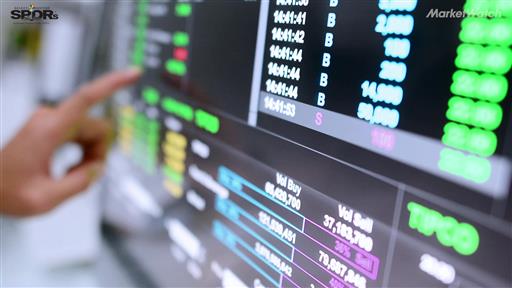 A handful of companies are offering ETFs that employ hedge-fund strategies. Here's what investors need to know.

Is it time to sell your NFL team?