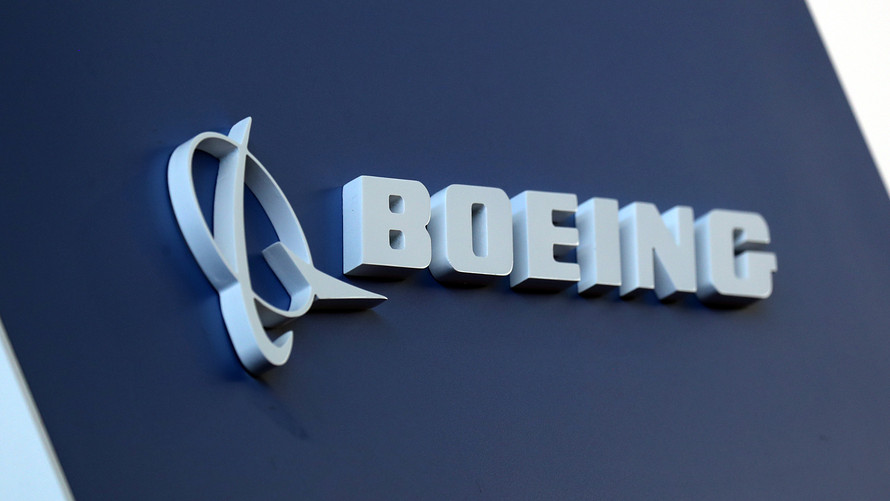 Reuters
The FAA has said it doesn’t have a deadline for approving the final package of fixes but won’t allow the Boeing planes back in the air until all safety issues are resolved.

An internal risk analysis after the first of two Boeing 737 MAX airliner crashes showed the likelihood was high of a similar cockpit emergency within months, according to a Federal Aviation Administration official familiar with the details and others briefed on the matter.

The regulator’s analysis, not previously reported, showed that it “didn’t take that much” for a malfunction like the one confronted by the pilots of the Lion Air flight that crashed into the Java Sea last year to occur, one of the people briefed on the analysis said.

Based on the findings, the regulator decided it was sufficient to inform pilots about the hazards of an onboard sensor malfunction that led to a flight-control system pushing down the plane’s nose. The belief was that if pilots were aware of the risk and knew how to respond, it was acceptable to give Boeing and regulators time to design and approve a permanent software fix to MCAS, the flight-control system implicated in the crash, according to the agency official and people briefed on the findings.

The FAA’s early goal, one of these people added, was: “Get something out immediately and then mandate something more permanent.”

Specifically, the FAA’s analysis suggested that a warning to pilots would be enough to provide Boeing /zigman2/quotes/208579720/composite BA -0.17%   about 10 months to design and implement changes to MCAS, according to a person close to the manufacturer. Boeing had been planning to complete the changes by April, within the 10-month period, this person said.

An expanded version of this report appears in WSJ.com .

College financial-aid loophole: Wealthy parents transfer guardianship of their teens to get aid