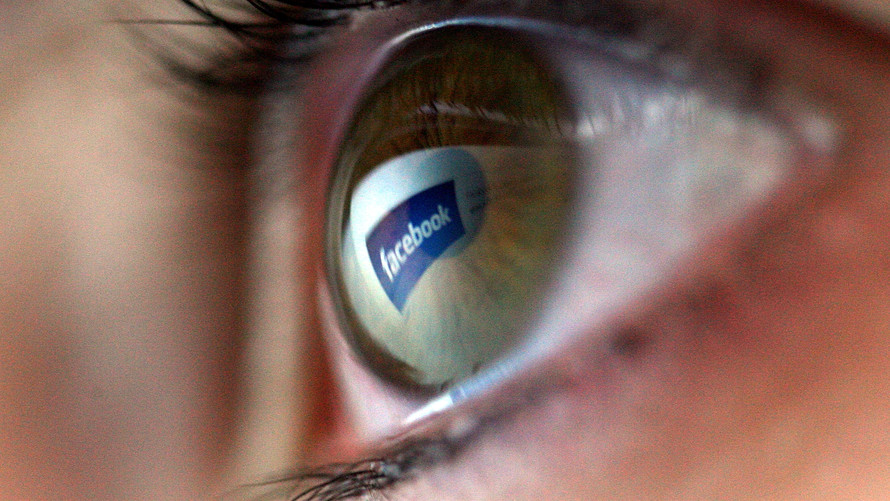 Facebook Inc. is blaming COVID-19 for impeding its ability to remove suicide and self-injury posts from its platforms.

When Facebook /zigman2/quotes/205064656/composite FB +2.50%  sent its moderators home in March to prevent the spread of coronavirus, it took action on significantly less material containing such content between April and June, according to the company’s latest community standards report issued Tuesday.

Some 911,000 pieces of content related to suicide and self-injury received attention in the three-month period, compared with 1.7 million in the previous quarter. On Instagram, steps were taken against 275,000 posts, versus 1.3 million before.

“Today’s report shows the impact of Covid-19 on our content moderation and demonstrates that, while our technology for identifying and removing violating content is improving, there will continue to be areas where we rely on people to both review content and train our technology,” the company said in a blog post Tuesday.

Facebook said it has since brought “many reviewers back online from home” and, where it is safe, a “smaller number into the office.”

— Facebook said it had removed 7 million posts that shared false information about coronavirus, including content that promoted fake preventative measures and exaggerated cures.

— The company said it removed about 8.7 million pieces of content characterized as terrorism, up from 6.3 million in the previous quarter. Instagram removed about 388,800 pieces of terrorist content, down from 440,600 in the first quarter,

— Despite the impact of COVID-19, Facebook said technology improvements let it “take action on more content in some areas, and increase our proactive detection rate in others.” The detection rate for hate speech increased to 95% from 89%, and the amount of content in which Facebook took action jumped to 22.5 million in the second quarter from 9.6 million in the first quarter.