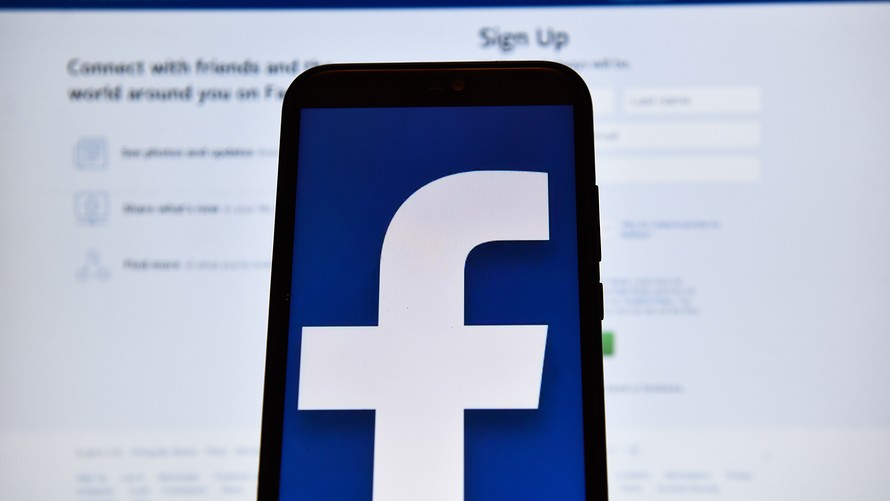 Facebook Inc. shares closed at their highest price in nearly a year Friday after reports that the Federal Trade Commission has approved a $5 billion fine, a record amount that would still be less than a quarter of Facebook’s annual profit.

The 3-2 vote along party lines, first reported by the Wall Street Journal and then confirmed by other news outlets, completes a long-running probe into several privacy miscues committed by the social-media giant. Republicans compose a majority of the FTC, which has passed the matter to Justice Department’s civil division.

Facebook’s stock /zigman2/quotes/205064656/composite FB +0.23% has been damaged over the past year by of a series of privacy controversies, as investors waited to hear what penalties the company would face. Shares have rebounded in 2019, though, and closed Friday at their highest price since late July 2018 after the reports confirmed what Facebook had expected the penalty to be. Shares were trading roughly even before the report landed about 30 minutes ahead of the close Friday and then closed with a 1.8% gain at $204.87. The stock is 6.2% below its all-time closing high.

The probe stems from Facebook’s entanglement last year with third-party data firm Cambridge Analytica and the improper treatment of the data of tens of millions of individuals. The FTC launched a probe to determine if the episode violated a 2012 consent decree between the agency and Facebook over the protection of user privacy. Facebook has 2.38 billion monthly active users.

How the record fine impacts Facebook’s bottom line isn’t immediately clear. The company took a $3 billion hit in legal costs during its previous quarter to absorb the impending settlement but said at the time it expected the fine could go as high as $5 billion. The company could claim another $2 billion financial blow when its second-quarter results are released July 24.

Facebook reported about $5 billion in profit for every quarter last year except for the fourth quarter, when holiday ad sales pushed its net income closer to $7 billion. When Facebook took the $3 billion hit in first-quarter earnings, the online-advertising company still reported nearly $2.5 billion in net income.

Reaction to the long-anticipated ruling was swift and scathing. “It appears that Facebook got off easy yet again,” Robert Weissman, president of Public Citizen, a nonprofit consumer advocacy group, said in a statement.

“The FTC should have forced Facebook to abandon plans to integrate Facebook Messenger, Instagram and WhatsApp; and it should have, at minimum, imposed severe privacy-protecting conditions on Facebook’s plans to launch a new global, privatized currency,” Weissman said. “The odds are unlikely that such measures were included in the settlement.”