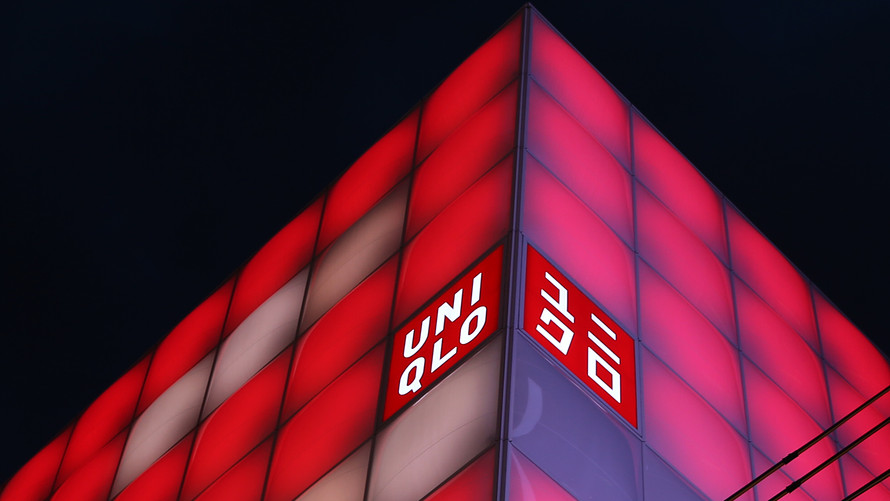 Earlier, U.S. stocks bounced back from a rocky start on Thursday, recording their fifth straight gain. Macy’s (NYS:M)   suffered its biggest loss of all time, putting a drag on retailers. But industrial companies rallied after U.S. negotiators said China had agreed to buy more energy and agricultural products and manufactured goods. The S&P 500 index (S&P:SPX)   gained 0.5% to 2,596.64. The Dow Jones Industrial Average (DOW:DJIA)   added 0.5% to 24,001.92 and the Nasdaq composite (AMERICAN:COMP)   was up 0.4%6,986.07.

In a speech on Thursday, Federal Reserve Chairman Jerome Powell stressed that the central bank has the “ability to be patient” with its plans to gradually raise interest rates. He echoed the tone of Fed officials who were present at a meeting last month.

Minutes of the meeting, which were released a day earlier, showed the officials believed that the central bank could afford to be “patient” with rate hikes, given volatile stock markets, trade tensions and shaky global growth. A market-sensitive Fed is reassuring to investors who fear its tightening policies would send the U.S. economy into recession.

Talks between American and Chinese negotiators may have ended without significant breakthroughs, but traders are choosing to focus on the positives. The fact that talks lasted a day longer than planned, the release of conciliatory statements from both sides and the possibility of higher-level talks in the near future are fueling gains in Asia. Treasury Secretary Steve Mnuchin said late Thursday that he expects China top trade official, Vice Premier Liu He, to visit the U.S. for more trade talks later this month.

“Positive signs on the trade war front continue to resonate favorably with investors, all of which suggest Asia stocks are ready for gains,” Stephen Innes, head of Asia Pacific trading at Oanda, said in a Friday research note.

Oil prices were poised for a 10th straight session of gains. Benchmark U.S. crude   shook off earlier losses to rise nearly 1% to $53.06 per barrel in electronic trading on the New York Mercantile Exchange. The contract is has surged by 23.7 percent since Dec. 24. It added another 23 cents to $52.59 per barrel on Thursday. Brent crude  , used to price international oils, added 0.5% to $61.98 per barrel on Friday.