The U.S. government stopped drafting men into the military in 1973, but every male must still register for the draft at age 18 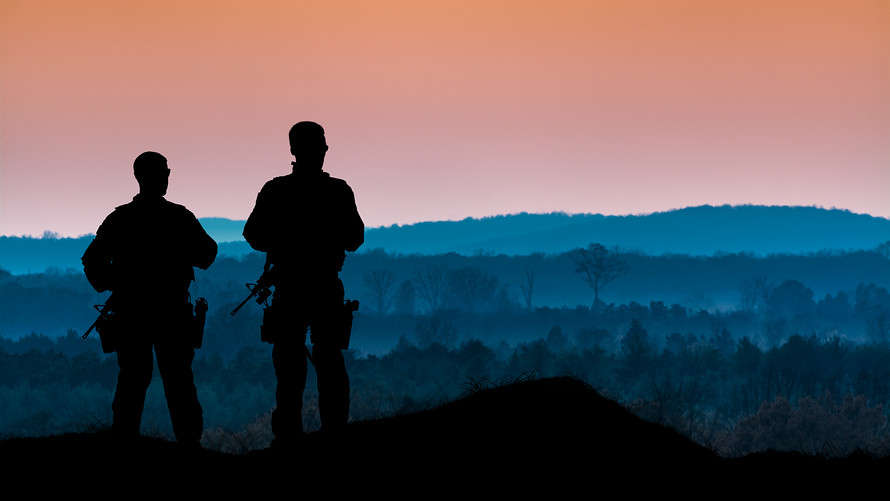 The 5th U.S. Circuit Court of Appeals in New Orleans said “only the Supreme Court may revise its precedent.”

The case was argued in March and was the result of a lawsuit by the National Coalition for Men and two men challenging the male-only draft. Their arguments had been that the the 1981 case was decided at a time when women were largely absent from combat.

There was no dissent in Thursday’s ruling from a three-judge panel. Plaintiffs in the case could seek a rehearing before the full court or go to the Supreme Court.

The U.S. government stopped drafting young men into the military in 1973. But every male must still register for the draft when he turns 18.

Earlier this year — after the arguments before the 5th Circuit — a federal commission recommended including women in the military draft system.

“The Commission concluded that the time is right to extend Selective Service System registration to include men and women, between the ages of 18 and 26. This is a necessary and fair step, making it possible to draw on the talent of a unified Nation in a time of national emergency,” a summary to the commission’s final report said.