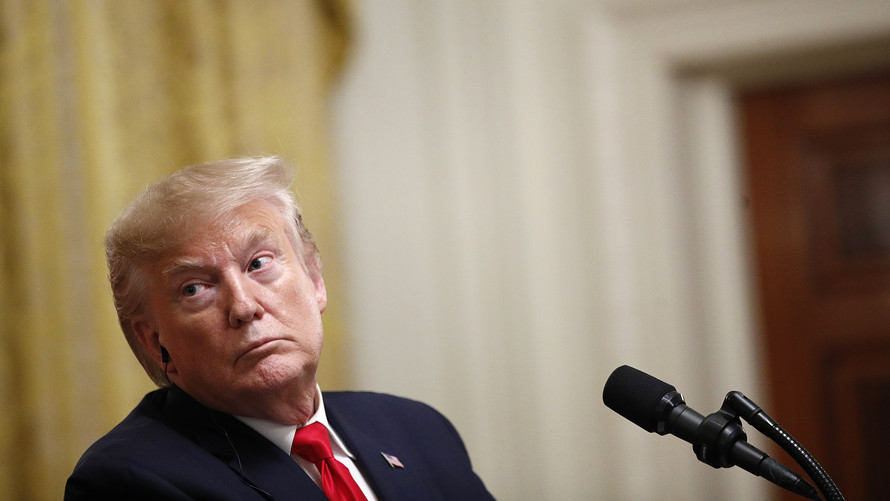 WASHINGTON — A federal appeals court will not take up President Donald Trump’s appeal of a ruling that his accounting firm must turn over financial records to Congress.

The order was handed down Wednesday by the U.S. Court of Appeals for the District of Columbia Circuit.

It is almost certain that Trump will appeal to the Supreme Court.

A three-judge appellate panel rejected Trump’s arguments last month after the president’s lawyers went to court to prevent Mazars USA from turning over the records. But Trump petitioned for the full court to reconsider the case.

The House Committee on Oversight and Reform subpoenaed records from Mazars in April.

They include documents from 2011 to 2018 that the House wants for investigation into the president’s reporting of his finances and potential conflicts of interest.