Parcel giant severs ties with ecommerce giant, which is building its own delivery services 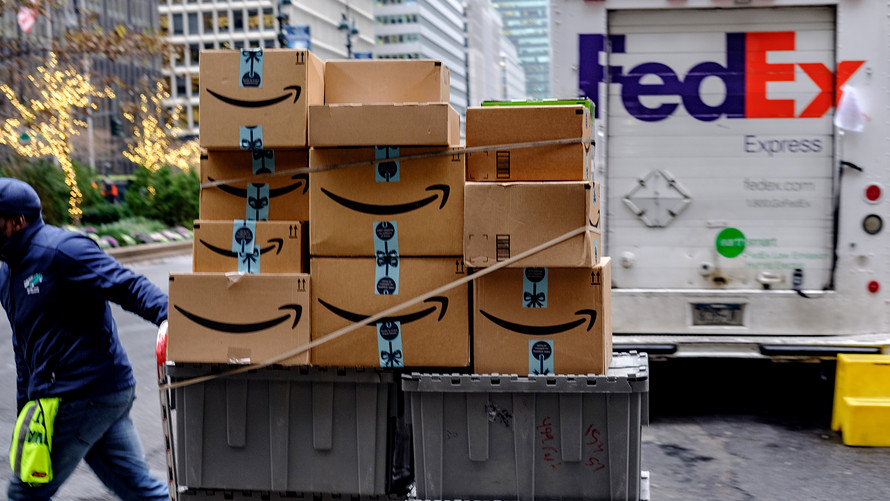 FedEx Corp. said it was ending its contract to deliver Amazon.com Inc. packages through its ground network, essentially severing ties with one of the world’s biggest shippers.

The delivery giant (NYS:FDX)   said Wednesday it decided not to renew the contract when it expires at the end of August. In June, FedEx said it was ending its air-shipping contract with Amazon in the U.S. but would continue to handle ground deliveries. It would still handle international shipments.

The moves are evidence of escalating tensions between the longtime partners as the e-commerce giant (NAS:AMZN)  builds out its own delivery services, including leasing cargo planes, buying trucks and funding local delivery drivers.

FedEx’s decision will require Amazon to find a new way to handle millions of packages ahead of the critical holiday shopping season at the same time Amazon is looking to speed home deliveries.