The U.S. is a tale of two economies in wake of pandemic, Cleveland Fed president says 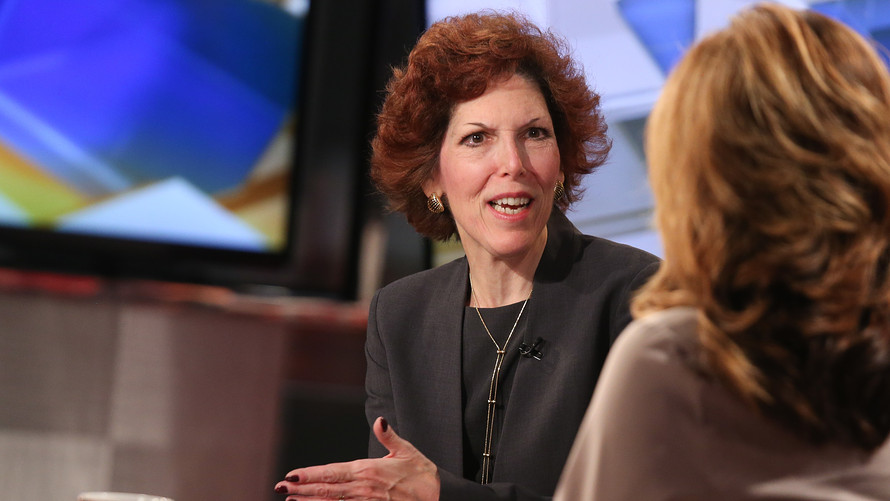 Getty Images
Cleveland Fed President Loretta Mester, seen in a 2016 file photo, is a voting member of the Fed’s interest-rate committee this year,

The U.S. economic recovery is ongoing albeit tentative, and the central bank’s policy is well-calibrated to support it, said Cleveland Fed President Loretta Mester on Monday.

“The data are telling us that the economy is recovering but I think it’s still a fragile recovery,” Mester told reporters after a speech on income inequality to the African American Chamber of Commerce of Western Pennsylvania.

She said the U.S. is like a tale of two economies, with sectors that are sensitive to interest rates — such as autos and housing — doing well, but others — such as travel and hospitality — still suffering.

The outlook of the recovery depends on the course of the coronavirus pandemic, Mester said.

“If things turn out that the virus remains under control and there is a vaccine that is able to be distributed, in the middle of the year, say, then we’ll see the recovery continuing and maybe broadening out a bit,” she said.

The U.S. remains in the reopening phase, and it will take a while to get to the next phase, which would be a more typical recovery phase, Mester added.

The Cleveland Fed president, who is a voting member of the Fed’s interest-rate committee this year, said she thought Fed policy was “well-calibrated” at the moment.

With rates close to zero, the Fed is buying $120 billion per month in Treasurys and mortgage-related assets to support the economy. Some Fed watchers think the next easing step should be to increase the pace of purchases, or to tilt them toward the longer end of the yield curve.

Asked for her view, Mester said it was too soon to predict whether the Fed should increase the pace of purchases.

Last week, St. Louis Fed President James Bullard said there is a wide range of views at the Fed about what the effects of asset purchases are on the economy.

Bullard agreed with Mester that the pace of purchases “is about right for now.”