Fed can only make loans and that won’t help some firms, central bank chair says 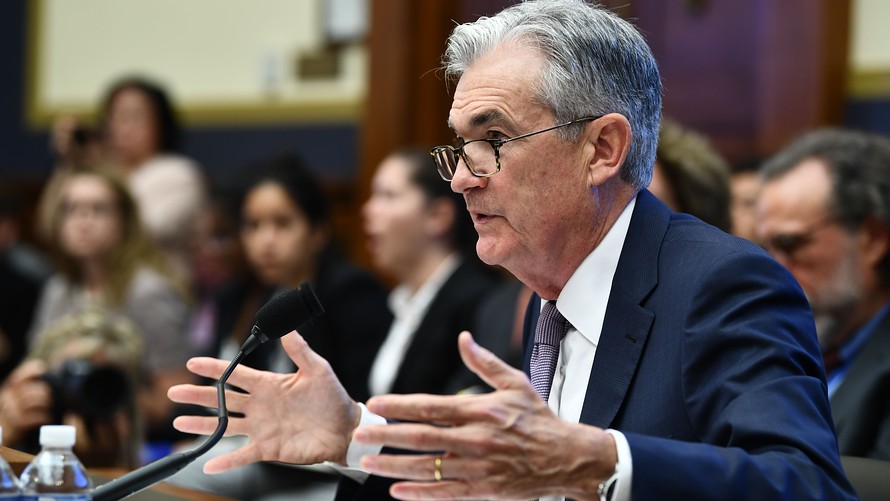 If Congress is worried about the health of some American businesses, it’s up to lawmakers to provide support directly, Federal Reserve Chairman Jerome Powell said ahead of a hearing later Tuesday.

The Fed can only make loans, which isn’t much of a life preserver for some companies, Powell said, in prepared remarks released ahead of a House Financial Services Committee hearing.

For some companies, “a loan that could be difficult to repay might not be the answer. In these cases, direct fiscal support may be needed,” Powell said.

Prospects that Congress will pass another rescue package have faded in recent weeks, and became even more remote after the death of Supreme Court Justice Ruth Bader Ginsburg last Friday.

With Republicans and Democrats unwilling to compromise, members of Congress have been pressing the Fed to do more.

The Fed has set up an emergency lending plan, the Main Street Lending Program, designed to help small- and medium-size businesses. But so far at least the program hasn’t attracted many borrowers.

Some analysts think focusing on the small amount lent so far is misplaced. They think the Fed lending program could be helpful later this year if more companies start to face possible bankruptcy.

The Fed has been trying to tweak the terms of Main Street to make it more flexible but major changes must come from lawmakers and Treasury.

In his remarks, Powell was upbeat about the outlook.

He said many indicators have shown “marked improvement.”

“In the labor market, roughly half of the 22 million payroll jobs that were lost in March and April have been regained as people return to work,” Powell said.

He assured lawmakers that the economy “will eventually recover from this difficult period.”

Powell will testify at 10:30 a.m. Eastern along with Treasury Secretary Steven Mnuchin.

In his prepared testimony, Mnuchin said the White House was open to negotiating a new co ronavirus relief measure.

“I believe a targeted package is still needed, and the Administration is ready to reach a bipartisan agreement,” Mnuchin said.

Analysts said the prospects of another large coronavirus aid package are dead as the Senate turns its attention to confirming a replacement for Ginsburg on the Supreme Court.

Stock-index futures were mixed on Tuesday after the sharp sell off in the prior session where the Dow Jones Industrial Average /zigman2/quotes/210598065/realtime DJIA -0.80% dropped 509.72 points.