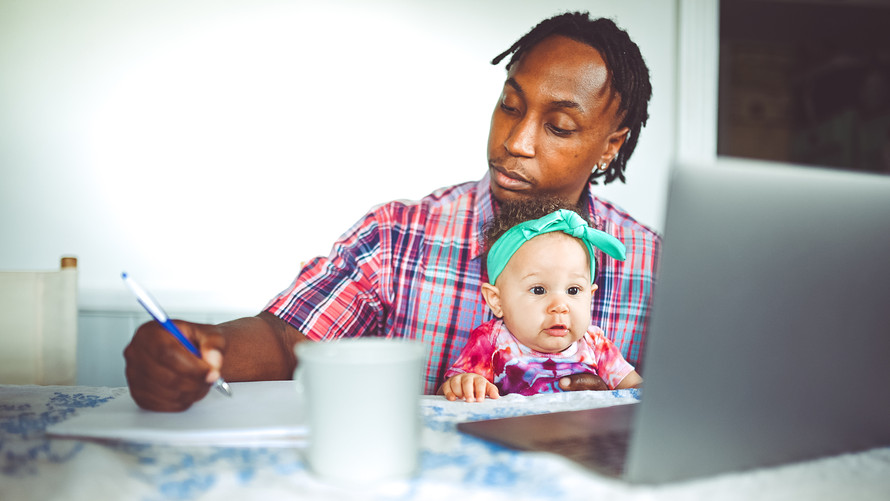 iStock/Lisa5201
'Significant expenses for one family member may adversely affect the whole family,' wrote the authors of the CDC report.

The percentage of Americans whose families have trouble paying medical bills has generally declined in recent years, according to a recent government report, but a substantial number of people continue to struggle.

However, black respondents (20.6%) were more likely than other races and ethnicities to say they or their family had problems with medical bills; Hispanic respondents (15.6%) were the next most likely. People younger than 18 (16.2%) were most likely to indicate this issue, with the share decreasing among progressively older age groups. Women (14.7%) were slightly more likely than men (13.8%) to say the same.

“Significant expenses for one family member may adversely affect the whole family,” wrote the authors of the report, which was published by the Centers for Disease Control and Prevention’s National Center for Health Statistics.

Uninsured individuals younger than 65 were more likely than their privately insured or Medicaid-covered counterparts to report being in families struggling with medical bills. In the over-65 set, the share varied by respondents’ type of insurance (private, Medicare and Medicaid, Medicare Advantage or Medicare only).

The survey defined “problems paying medical bills” as having said yes to the question, “In the past 12 months, did you or anyone in the family have problems paying or were unable to pay any medical bills? Include bills for doctors, dentists, hospitals, therapists, medication, equipment, nursing home, or home care.”

U.S. adults in the past year borrowed a collective $88 billion to cover their health-care costs.

The average annual premium for work-sponsored family health insurance hit $20,576 last year, according to a report by the Kaiser Family Foundation , a 5% increase over the previous year. Employees shelled out $6,015 of the cost, while employers covered the remainder.

The CDC report’s authors noted that “people who are in families with problems paying medical bills may experience serious financial consequences, such as having problems with paying for food, clothing, or housing, and filing for bankruptcy.”

Previous research backs them up: A 2019 American Journal of Public Health study of 910 debtors who filed for bankruptcy between 2013 and 2016 found that 58.5% agreed their medical expenses had contributed to their bankruptcy, while 44.3% said illness-related work loss was a contributor. About two-thirds , translating to 530,000 bankruptcies a year, said at least one of the two factors had contributed.

U.S. adults in the past year borrowed a collective $88 billion to cover their health-care costs, according to a survey of 3,500 people released last April by Gallup and the nonprofit West Health.

“It’s hard for consumers to navigate the medical debt maze and come out with a clean credit report on the other side,” Richard Cordray, the bureau’s former director, said in a statement at the time.

The cost of medical care can also be a deterrent to seeking treatment. About one in four people (25%) surveyed by Gallup in late 2019 said that they or a member of their family had postponed treating a serious medical condition over the past year due to cost. That marked a six-point increase from a year earlier, and a record high for Gallup’s nearly 30-year polling on that question.