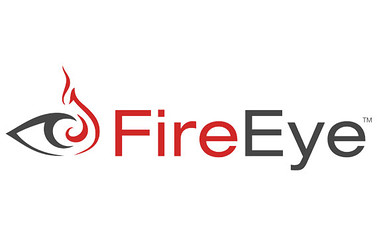 Shares of FireEye (NAS:FEYE)  surged nearly 22% to $50.20 on moderate volume following the announcement.

Mandiant is known for releasing a report last year that focused on a group of elite hackers in China.