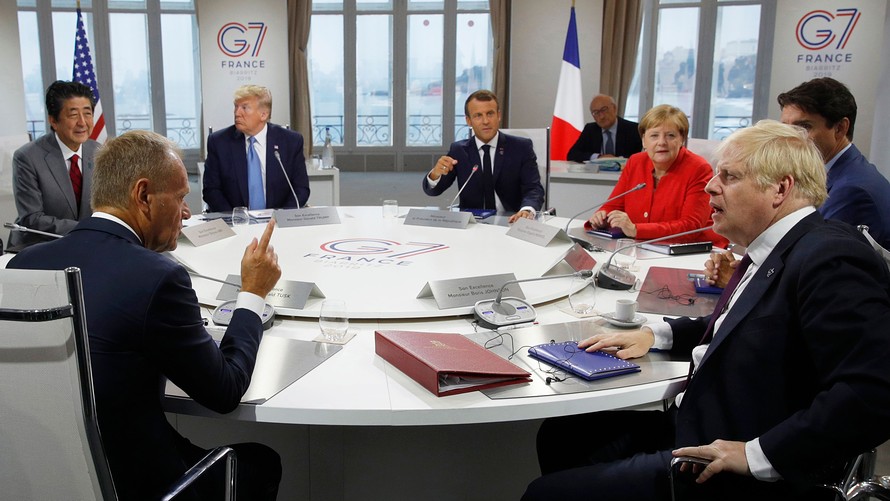 Getty Images
Financial markets don’t have faith that world leaders can ride to the rescue.

It has been a good few months for U.S. stocks.

There is ample reason for the smooth ride. The Federal Reserve cut interest rates for three straight meetings. Economic data, as smoothed out by the Atlanta Fed’s GDPNow model, now suggests a reasonable 1.5% growth rate for the fourth quarter, as opposed to the 0.3% rate it showed in mid-November. And the U.S. and China continue to talk about reaching a trade deal.

New York fund manager Neuberger Berman gathered its investment team for a conversation about what’s in store for 2020 , and the phrase they kept using was “fiscal dysfunction,” which seems apt in a week where President Donald Trump stormed out of a NATO meeting and his chief rival, former Vice President Joe Biden, challenged a voter to an IQ and push-up contest.

Central banks such as the Fed and the European Central Bank have already done much of what they are capable of doing, but governments haven't.

“When investors’ main concern is whether governments are going to move into the gap left by central banks, and the answer is uncertain because Germany has to run a balanced budget, or because Brexit could rumble on for months or even years, or because a progressive presidential candidate is storming away in the polls, the situation is very different,” said Ashok Bhatia, Neuberger Berman’s deputy chief investment officer for fixed income.

Joseph Amato, the firm’s chief investment officer for equities, said there could be pullbacks of between 5% and 10% depending how presidential polls go. But he also sees opportunities for a return to the value-versus-growth trade seen in September, and opportunities for Europe, Japan and emerging markets that are more cyclical than the U.S. 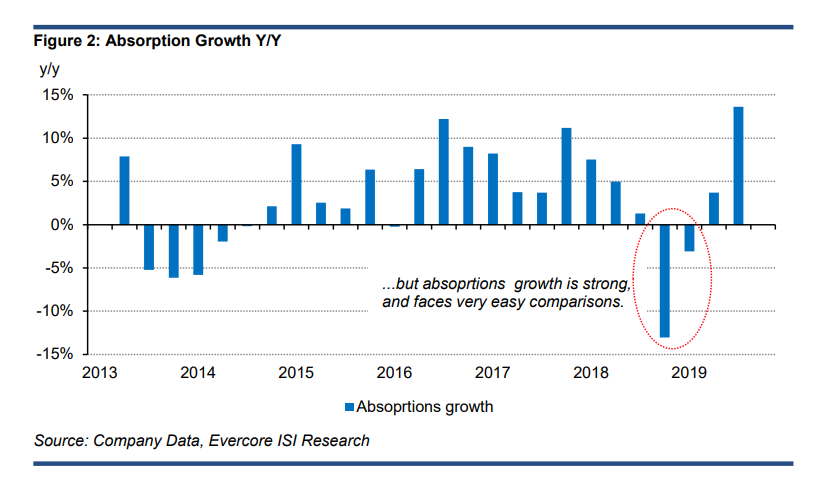 Correctional officers in West Virginia were suspended after a photo emerged of a Nazi salute .

Former President Obama and his family are now permanent homeowners on Martha’s Vineyard, after plunking down $11.75 million .

Birds are getting smaller , and climate change may be to blame.