‘Every time the Democratic presidential contenders gather together, it’s a contest between the merely delusional, the vaguely vindictive and the patently absurd’ 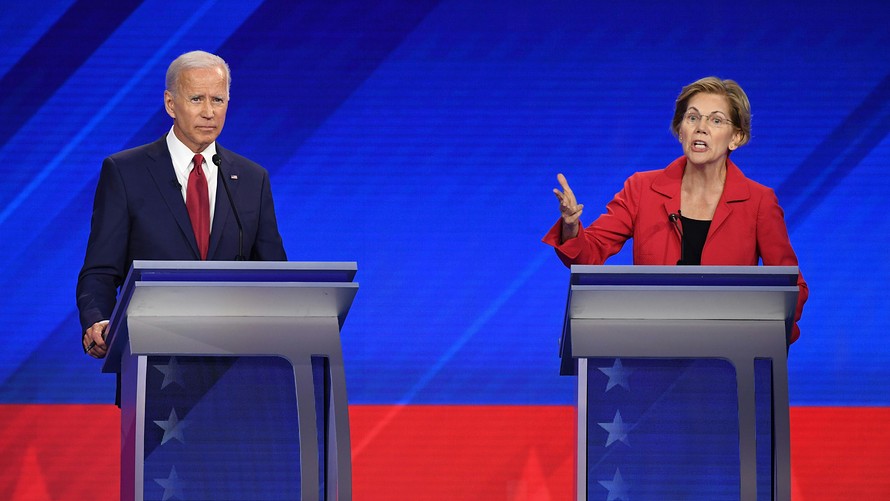 ‘Far better to bear four more years of Mr. Trump’s mercurial temperament, these voters will rightly conclude, than risk it all on the Democrats’ radical and destructive policies.’

That’s Bobby Jindal, former Louisiana governor and candidate for the 2016 Republican presidential nomination, explaining in an editorial published in The Wall Street Journal on Sunday why voters who don’t like President Donald Trump may actually feel compelled to vote for him in 2020.

“Every time the Democratic presidential contenders gather together,” Jindal continued, “it’s a contest between the merely delusional, the vaguely vindictive and the patently absurd.”

He says that these debates would make for great TV if the policy ideas discussed by the candidates weren’t so dangerous.

“Their radical ideas include open borders, confiscating guns, paying reparations for slavery, adding trillions of dollars in new government spending, taking away employer-based health care and restructuring the entire economy through the Green New Deal,” Jindal wrote in the Journal.

He singled out Joe Biden as trying to position himself as the moderate alternative to Elizabeth Warren and Bernie Sanders. Jindal, however, isn’t buying it.

“Upon closer inspection, however, Mr. Biden isn’t the moderate he claims to be,” he wrote. “Judging by the policies he now supports, the Joe Biden of 2019 is much more liberal than Hillary Clinton or any other previous Democratic nominee.”