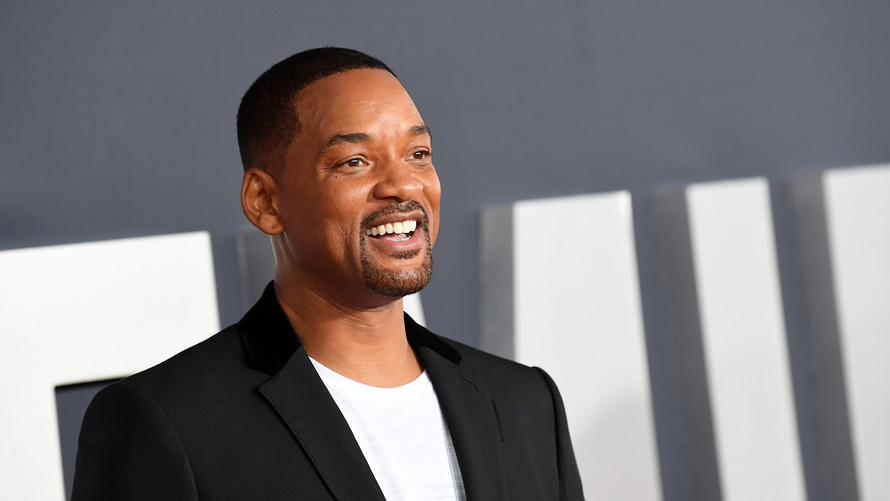 Getty Images
Hollywood star Will Smith was one of the investors in the $15 million fundraising for social investing app Public.

One way to navigate turbulent financial markets? Follow Will Smith and his crowd of fractional investors.

The social-investing app Public, whose backers include the Hollywood actor as well as the NFL defensive end J.J. Watt, says it has seen a 70% increase in interaction among its members as they turn to the startup to guide them through the worst rout in equity markets since the financial crisis.

Speaking with MarketWatch from his apartment in New York, Jannick Malling, co-CEO of Public, said members have been opening the app three times more frequently since the coronavirus crisis escalated in the U.S. two weeks ago.

“When the market dropped, we saw novice investors looking to see what more experienced investors were doing, instead of just following human intuition to immediately start panic selling,” Malling said.

Public allows anyone to buy a slice of a share in any publicly traded U.S. company for as little as $5, commission-free. Members can follow a social feed allowing them to exchange ideas among friends and see which stocks more experienced investors are putting there money in, which Malling said is part of the Public mission to build “financial literacy for the next generation.”

“Some people are intimated by investing in the stock market and might not have the money to buy into highly valued stocks like Amazon (NAS:AMZN) , which on Wednesday closed at $1,907.70 a share, or Google parent Alphabet (NAS:GOOG)   (NAS:GOOGL) , whose Class A shares ended the day at $1,102.10.

“Public opens that process up to more people by letting them invest alongside a community,” Malling said. “It’s a bit like a cross between a social network and a stock brokerage.” Typical users are in their early 20s, but Malling said the social-investing app has attracted a diverse community.

In March, the app saw a 50% increase in new members. “In moments like this, when the market falls, some people might want to invest more,” Malling added.

The current market volatility (845:VIX) has seen a big move by Public’s members into ETFs. They are also viewing the app’s “themes section” more, which, much like a Spotify (NYS:SPOT)  playlist, allows them a venue to learn about new sectors and industries. “Fighting disease,” for instance, includes companies involved in efforts to cure cancer and other diseases, while the theme “the future is female” comprises a collection of all S&P 500–listed companies run by women CEOs.

The social-investing app earns revenue from lending stock to short sellers, as well as from interest on the cash balances in accounts.

In January, Public raised $15 million in a Series B financing round, which was led by venture-capital funds Accel and Greycroft. YouTube creator and entrepreneur Casey Neistat, Girlboss founder Sophia Amoruso and Japanese soccer star Keisuke Honda were among those who participated in the funding round.

Malling said Public plans to use the cash to grow its community and will be adding new features that allow members to find more ways to connect.