Franklin Templeton fires worker for viral altercation in Central Park: ‘We do not tolerate racism of any kind’

Amy Cooper was caught on video calling the police on Christian Cooper, a black bird-watcher 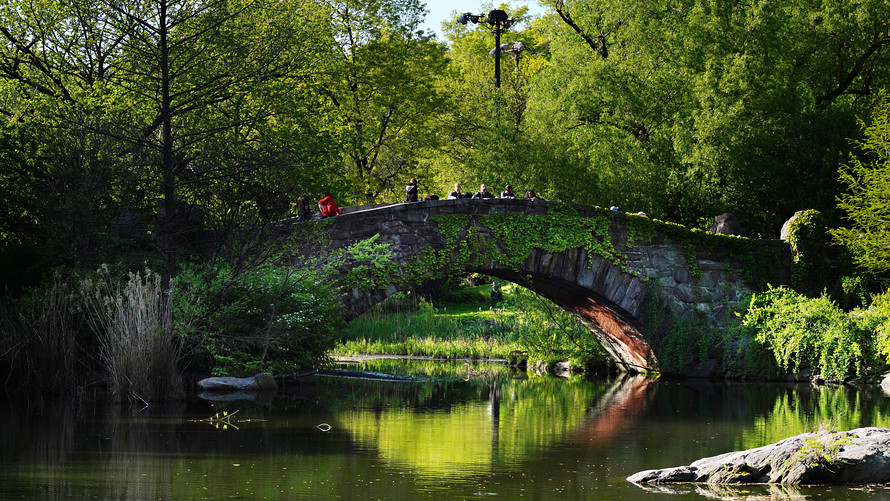 The white Central Park dog-walker accused of launching a racist tirade against a black man has been fired, her former employer said Tuesday.

“Following our internal review of the incident in Central Park yesterday, we have made the decision to terminate the employee involved, effective immediately. We do not tolerate racism of any kind at Franklin Templeton (NYS:BEN)  ,” the investment firm tweeted of worker Amy Cooper.

Cooper was caught on video a day earlier calling the cops on Christian Cooper, a black bird-watcher, when he dared to tell her to put a leash on her dog, as is required in the park.

She snarled at Christian, “I’m going to tell them there’s an African American man threatening my life” — sparking widespread outrage from critics accusing her of racism.

Christian had just asked her to leash her pooch.

A version of this report appears at NYPost.com.