The service, called HBO Max., will have exclusive streaming rights to all 236 episodes of ‘Friends,’ as well as ‘The Fresh Prince of Bel Air’ and ‘Pretty Little Liars’ 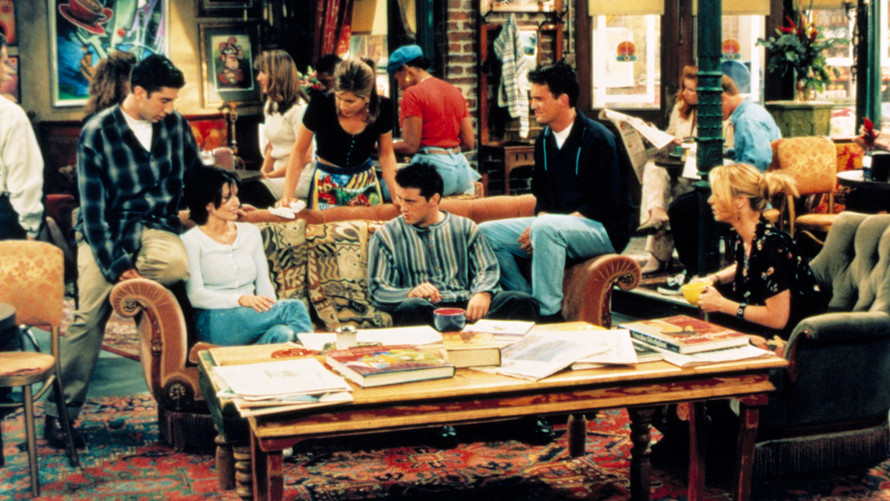 The wireless company, which owns the WarnerMedia entertainment business, also said Tuesday that its service will be called HBO Max. It will launch widely in spring of 2020.

As more companies — Comcast /zigman2/quotes/209472081/composite CMCSA +0.81%  , Apple /zigman2/quotes/202934861/composite AAPL +3.32%  , Disney /zigman2/quotes/203410047/composite DIS +1.00%   — unveil their own streaming services, they’re trying to make them more appealing with exclusive shows and deep libraries. Entertainment companies are pulling some of their stuff from Netflix to stock their own services. It’s not clear, of course, how successful those services will be, and they are losing out on licensing revenue by pulling their content.

Comcast’s NBCUniversal said last month it would keep “The Office,” Netflix’s most popular show, for itself starting in 2021. Its service debuts in 2020. Disney’s upcoming service will be the exclusive streaming home for its big movies.

Netflix for years has been playing up its original shows and movies, but much of its most popular video belongs to other companies. “Friends,” for example, is the second-most watched show on Netflix, according to Nielsen. The company has said it isn’t worried about the increased competition.

Netflix said in a prepared statement Tuesday that it’s sorry to see Friends go in the U.S. Viewing rights for other countries are not affected.

AT&T also said Tuesday that the teen drama “Pretty Little Liars,” currently on Netflix, will move to its service, and that it will be the exclusive streaming hub for “Fresh Prince of Bel Air,” and Warner Bros. dramas made for The CW, the broadcast network it and CBS  own. It is also making original series for the service, including a romantic comedy with Anna Kendrick. Reese Witherspoon has agreed to produce at least two movies.