He didn’t have much — except a secret savings account with nearly $3 million. 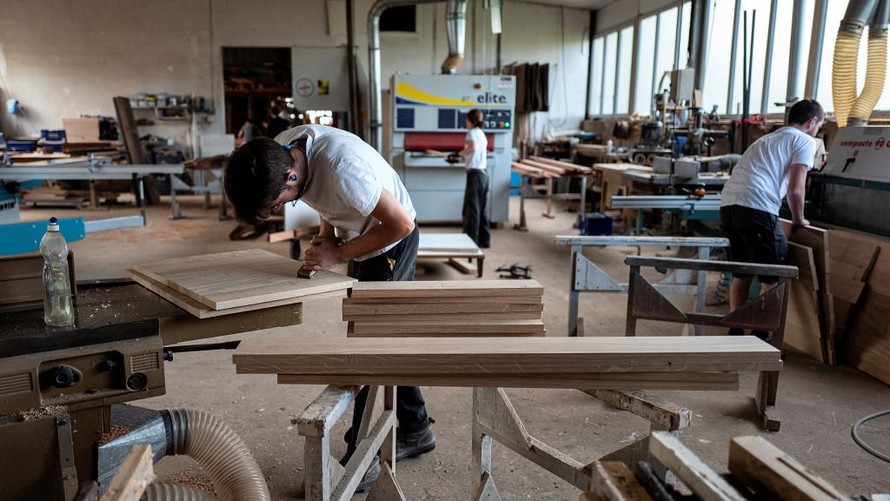 An Iowa man who owned only two pairs of jeans and saved every penny he made had one dying wish: to send small-town Iowa kids to college.

“He was that kind of a blue-collar, lunch pail kind of a guy,” Steve Nielsen, a friend, tells KCCI. “[He] went to work every day, worked really hard, was frugal like a lot of Iowans.”

Dale Schroeder grew up poor. He didn’t marry, have children or go to college, and worked as a carpenter at the same business for 67 years without complaint. He didn’t have much — except a secret savings account with nearly $3 million.

“He wanted to help kids that were like him that probably wouldn’t have an opportunity to go to college but for his gift,” says Nielsen.

The money Schroeder saved helped 33 Iowa teenagers go to college free of charge. Kira Conrad is one of “Dale’s Kids.”

“I broke down into tears immediately,” Conrad says.

She had been preparing to graduate and say goodbye to all of her friends as they’d be going to college. Conrad had dreamed of getting her degree, but, as the youngest daughter in a single-parent home, college tuition was out of the question.

Now she’s beginning her career as a therapist with zero student loan debt.

“For a man that would never meet me to give me basically a full ride to college,” says Conrad, “that’s incredible. That doesn’t happen.”

Schroeder did have one condition for his beneficiaries.

“All we ask is that you pay it forward,” Nielsen said. “You can’t pay it back, because Dale’s gone. But you can remember him and you can emulate him.”