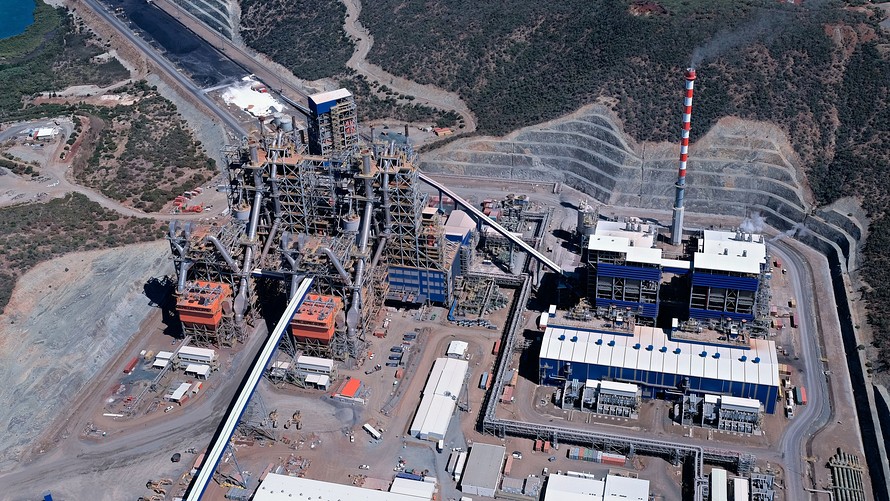 The U.K.’s main stock index finished Tuesday’s session higher, marking its best day in about two weeks, following a three-day weekend. Gains in shares of metals and mining companies powered the benchmark’s advance on the heels of a U.S.-Mexico trade deal that brightened the outlook for stocks particularly sensitive to the global economy.

How markets did benchmarks perform?

Other European markets were mixed.

What drove the markets?

Investors in the London bourse were playing catch-up to advances posted elsewhere on Monday. European markets had jumped as the U.S. and Mexico on Monday announced a new trade deal and the S&P 500 /zigman2/quotes/210599714/realtime SPX +1.95% and Nasdaq Composite /zigman2/quotes/210598365/realtime COMP +1.55% indexes closed at record levels. The new trade pact could ease some of the tensions that have kept a lid on European markets this year.

On the Brexit front, U.K. Prime Minister Theresa May insisted that a so-called no-deal Brexit “wouldn’t be the end of the world” days after Philip Hammond, the Chancellor of the Exchequer, warned it would add to U.K. borrowing costs and curb growth. While leaving the European Union next March without a new trade deal “wouldn't be a walk in the park,” she said, the U.K. could still make it an economic success.

The U.K. government last week presented the first of many documents outlining advice for U.K. businesses in the event of a messy breakup with the block. 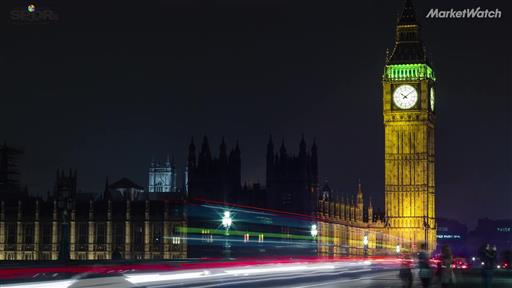 The U.K. has a 'skills gap' problem. Brexit could only make it worse

The U.K. is in the grips of a skills shortage crisis, with companies struggling to fill one in four vacancies, due to lack of appropriately skilled candidates. Here's why Brexit is projected to make the problem even worse.

Read: Gear up for a no-deal Brexit: 5 areas investors should watch

NMC Health shares climbed 3.6% as the company denied a report that it will expand into India. Investors appear heartened that the Abu Dhabi health-care company will remain focused on the Middle East.

Bunzl PLC’s stock /zigman2/quotes/201880362/delayed UK:BNZL -2.16% gave up early gains but ended off the day’s lows, with losses of just 0.2%, after the distribution-and-outsourcing group’s six-month earnings report included revenue that topped analysts’ forecasts and an increase in the dividend. Russ Mould at brokerage A.J. Bell sums up the report as “another business-as-usual performance.” But Barclay’s analysts flagged weaker-than-expected earnings before interest, taxes and deprecation, although they noted Bunzl has already started cutting costs, and it expects more measures to address the slowdown in North America.