FTSE 100 flattens out, pressured by Burberry, Antofagasta and Sainsbury’s 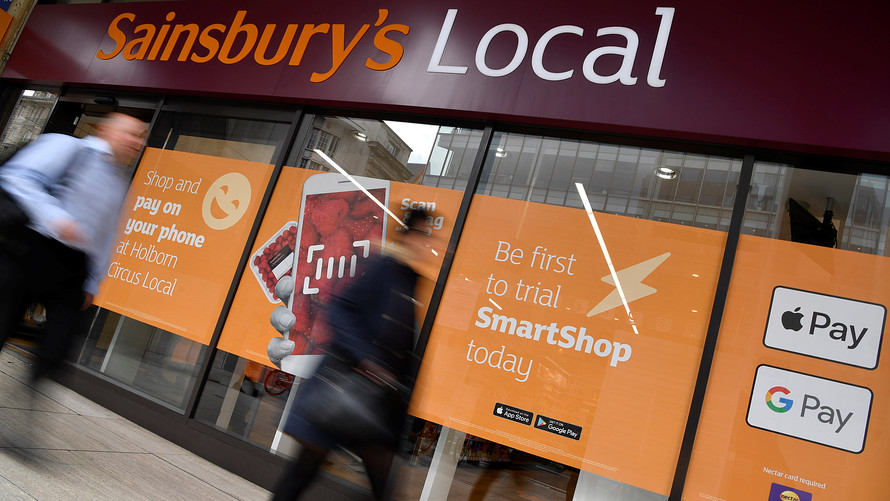 A string of company updates from Burberry, Antofagasta and others failed to inspire London’s main stock index on Wednesday, as investors continued to watch a respiratory virus outbreak in China.

While U.S. stock futures rose, European equities struggled as investors continued to keep an eye on China’s coronavirus, which is now in five countries and has infected hundreds, as well as killing nine.

Shares of luxury-goods maker Burberry Group /zigman2/quotes/205386705/delayed UK:BRBY -1.96%  slipped 2% even as the company lifted its revenue forecast. Burberry and other companies in the space, which have big exposure to China, have been under pressure as investors have watched the development of the virus.

Elsewhere, Sainsbury’s /zigman2/quotes/206038250/delayed UK:SBRY +2.01%  investors got a shock from the news that Chief Executive Mike Coupe is stepping down in May, to be replaced by Simon Roberts, currently the grocer’s retail and operations director.

“There hadn’t previously been any hints that Coupe—the man who infamously, and turns out prematurely, sang ‘we’re in the money’ following the Asda merger reveal, and oversaw the perhaps unwise acquisition of Argos—would be leaving, so the losses are likely based on initial shock,” said Connor Campbell, analyst at Spreadex, in a note to clients.

“After all, the supermarket hasn’t been doing particularly well recently, so new leadership at the top isn’t necessarily a bad thing,” he said.

Shares of Antofagasta /zigman2/quotes/200173667/delayed UK:ANTO -0.09%  fell 3.4%. The Chile-based mining company said it produced a record amount of copper at the top end of revised guidance. Gold production rose annually, but fell on a quarterly basis.