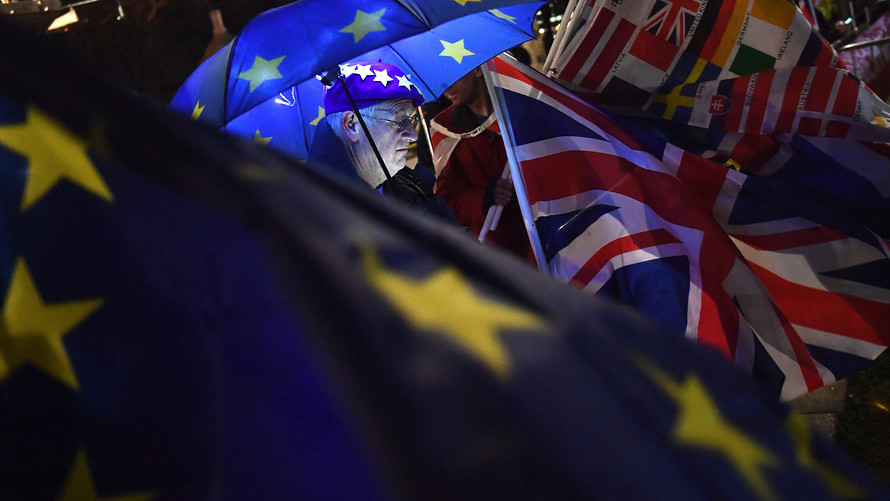 London markets clung to their modest gains on Tuesday, as investors focused on a crucial parliamentary vote on U.K. Prime Minister Theresa May’s withdrawal agreement from the European Union.

Elsewhere, China announced plans to ramp up support for its economy, which boosted mining and oil stocks.

How are the markets trading?

Market participants were gripped by the impending vote on May’s divisive Brexit agreement.

Many market participants expect the deal to be rejected in the worst parliamentary defeat for any U.K. prime minister in history, with more than 100 Conservative politicians currently opposed to its terms. The vote had initially been scheduled for December, but was postponed as defeat seemed imminent.

In the event that the deal is voted down on Tuesday, May’s government will have three days to come up with an alternative. However, EU leaders have insisted that the deal already agreed is the only one on offer, and Labor Party leader Jeremy Corbyn has vowed to seek a vote of no-confidence in the government that could lead to fresh elections if the deal was rejected.

Read: May in last-ditch push for Brexit deal votes — what the City of London is saying

Paddy Power Betfair PLC  was among the worst performers during Tuesday trading for a second day in a row, closing 0.8% lower.

“Persimmon is still selling more homes at higher prices, but the rate of growth is slowing. That is to be expected in a cooling property market and following on from a pretty good run which has seen the house builder return prodigious amounts of cash to shareholders,” Laith Khalaf, senior analyst at Hargreaves Lansdown, said.