FTSE 100 spooked by India-Pakistan tensions, held back by strong pound 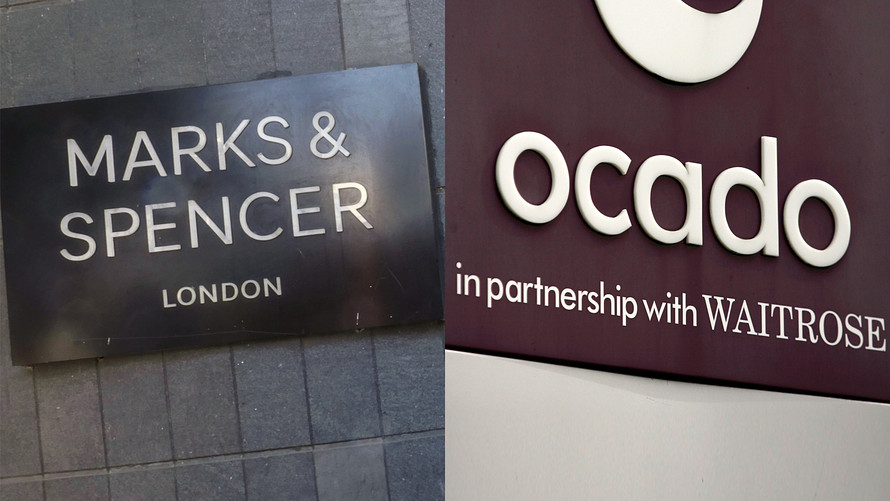 London markets fell on Wednesday, as a strong pound continued to weigh on the FTSE 100, with tensions between India and Pakistan also spooking some investors.

Prime Minister Theresa May said Tuesday that if her deal gets rejected in a March 12 vote, lawmakers can vote to delay the process. Discussions will carry on Wednesday.

Growing geopolitical tension between Pakistan and India weighed on impacted equities across Europe and parts of Asia, with London being hit especially hard “where benchmarks are breaking significant support levels,” Pierre Veyret, technical analyst at ActivTrades, in a note to clients. He said the next big support level for the FTSE 100 lies at 7,010.

Elsewhere, the second summit between President Donald Trump and North Korean leader Kim Jong Un is set to kick off in Vietnam on Wednesday. The two leaders will discuss the denuclearization agreement initial signed in at the first summit in June 2018.

“This deal is a case of the old meeting the new. M&S has clearly decided if you can’t beat them, join them, and in a digital age it simply can’t afford to ignore the online audience for food,” Laith Khalaf, senior analyst at Hargreaves Lansdown, told clients in a note.

Although ITV PLC /zigman2/quotes/205378065/delayed UK:ITV +4.42%  announced a profit rise, the television channel lost 2.7% as revenue growth was offset by the cost increases in its broadcast and online division.

“While the strategy makes sense, and ITV is impressively growing its share of viewing, there’s no getting away from the fact the world is changing fast and the group’s core business is facing a battle to stay relevant. That’s a significant challenge” Khalaf also said.