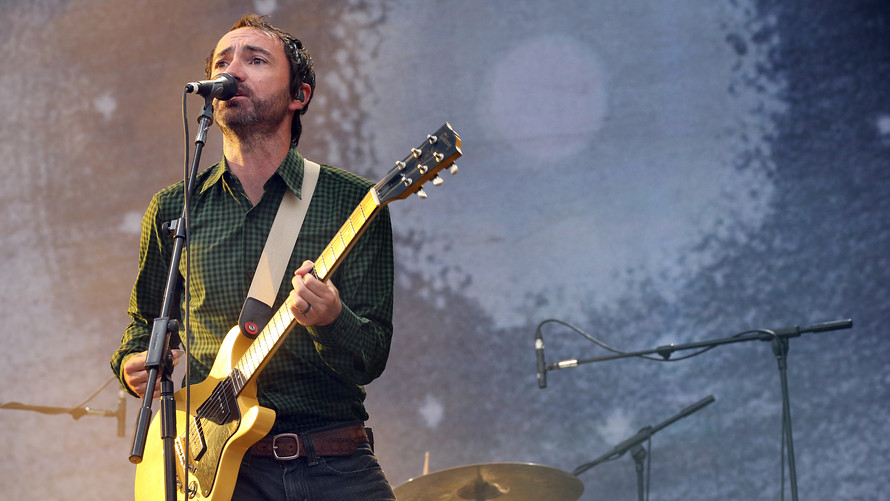 AFP/Getty Images
James Mercer of The Shins. The band said that the Gap shirt bearing its name was unauthorized.

Gap Inc. is pulling T-shirts displaying the names of two indie rock bands from store shelves after the musicians accused the retailer of selling the items without their permission.

The two groups, Cold War Kids and The Shins, discovered the items last month and notified fans that the apparel chain wasn’t authorized to sell the shirts. After the controversy arose on social media, Gap learned the third-party from which it had secured rights didn’t obtain the proper licenses to use the band names on the merchandise, according to a person familiar with the matter.

The company removed the shirts from its website in recent weeks and started manually pulling the items from stores, this person said. Gap /zigman2/quotes/201996496/delayed DE:GAP -2.14%   declined to comment.

On March 21, Cold War Kids sought an explanation from the retailer for selling a shirt with its name. “Woke up this morning with messages from friends asking about @ColdWarKids shirt being sold at @Gap,” the band tweeted. “We have no clue where this came from, no permission given, no secret million dollar deal. Anybody @Gap wanna tell us what’s going on?”

On Wednesday, Cold War Kids asked fans to start using a hashtag to get the company’s attention. “Help us out by retweeting #nevermindthegap so we can make @Gap aware they can’t steal shirts from bands,” the band tweeted to its 47,600 followers.

The Shins notified their followers on March 29 that the Gap shirt bearing its name was unauthorized. “The Gap is selling a ‘The Shins’ t-shirt that I never approved,” the band posted on its Facebook page. The band directed fans to its own website, where it sells $25 T-shirts and other merchandise. The group, founded and fronted by guitarist James Mercer, wasn’t immediately available for comment.